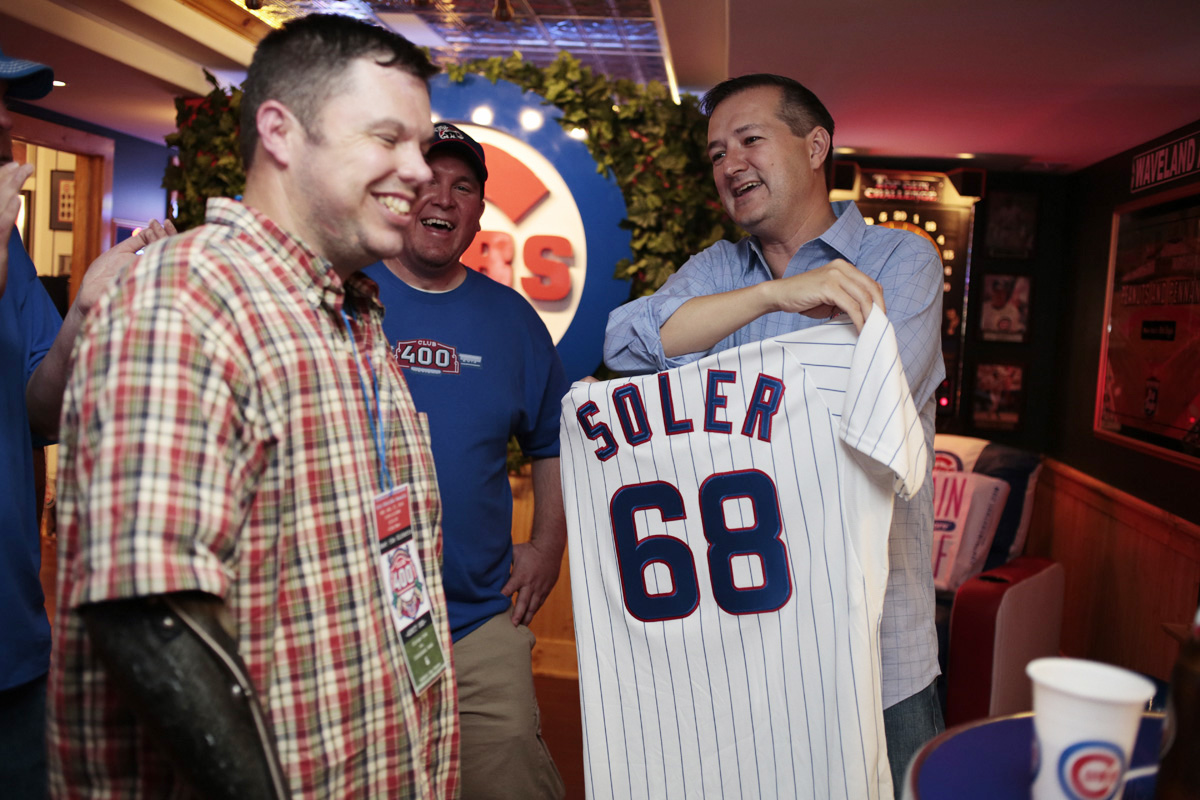 On August 27th, 2014, we used Club 400 to help a Cubs fan for the first time ever. Our first beneficiary was Nick Sheridan. I met Nick through a mutual friend long ago. He has the same passion and love for the Cubs as any die-hard fan. It was back in 1997 that Nick contracted a form of bacterial meningitis. The result was that he had to have both legs amputated from the knees down. Furthermore, he had to have his right arm amputated from the elbow down while losing parts of his fingers on his left hand.

Some people in the same circumstances would have given up or taken a turn for the worse. But, not Nick. He has overcome obstacles that most of us will never face. He has looked adversity right in the face and kicked its ass. He serves as a strong example to all of us that you can overcome anything with a positive attitude and strong motivation.

Today, you can find Nick at any Club 400 event or at Wilmot Speedway competing at mini sprint car races. When he is not playing, he works for Al Christoffer at Bral Restoration. Al also owns Frat Fro Zone in North Barrington (http://zone.fattfro.com/).

Al was nice enough to take Nick to Game 7 of the World Series. Nick is doing great, and yes… he did get new prosthetics. He was even kind enough to place the Club 400 logo on his right leg!

The event featured a silent auction and music by Jim and Justin Wojdyla of Modern Day Romeos. 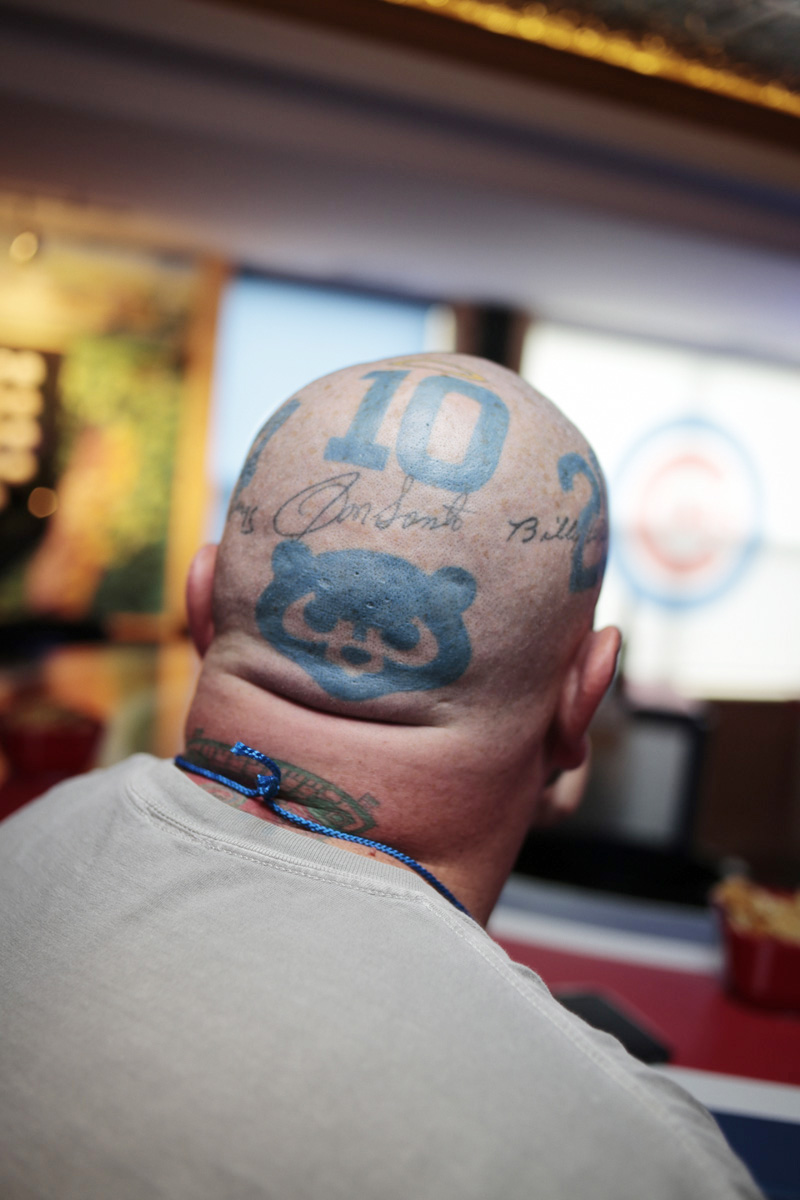 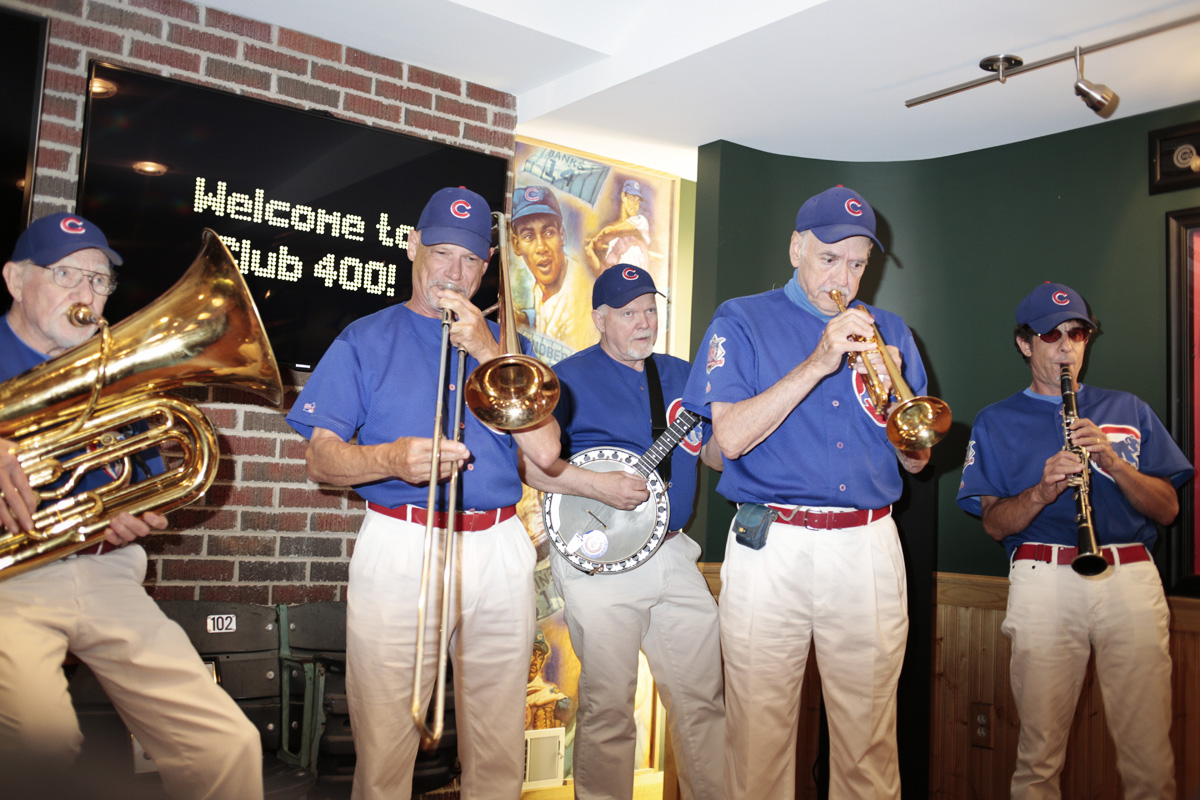 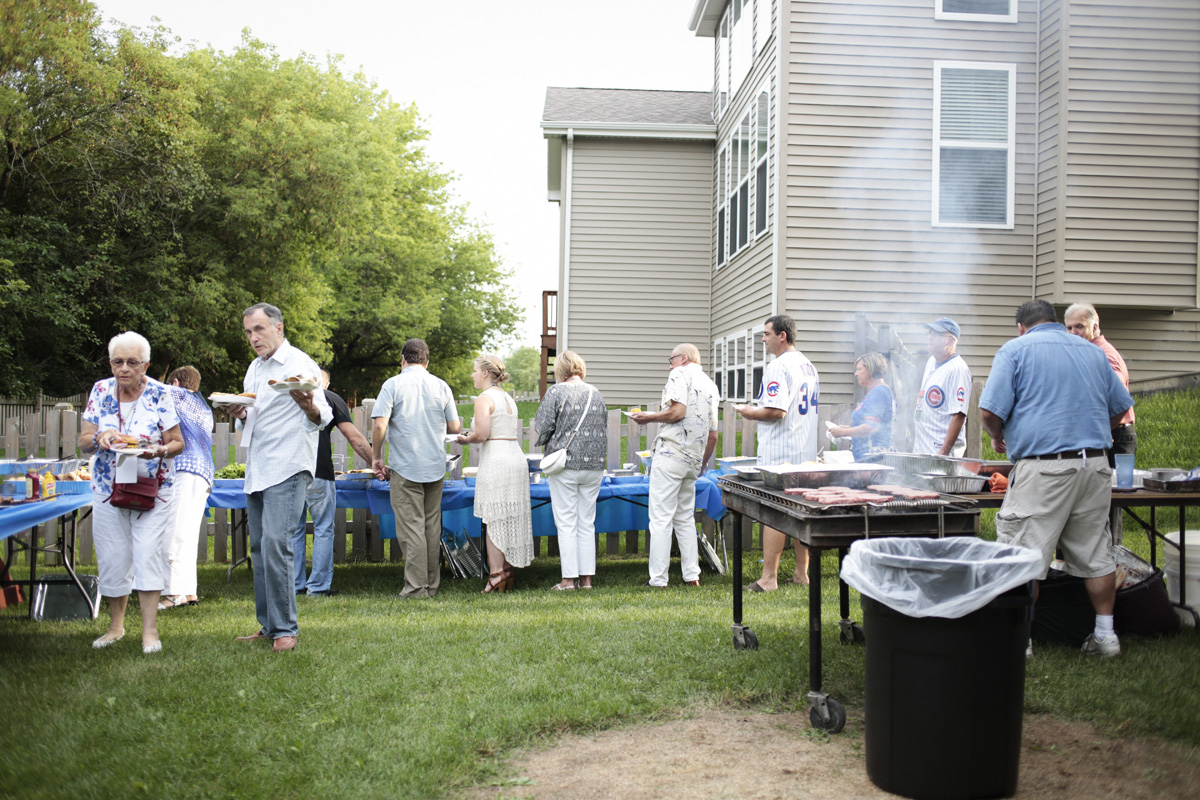 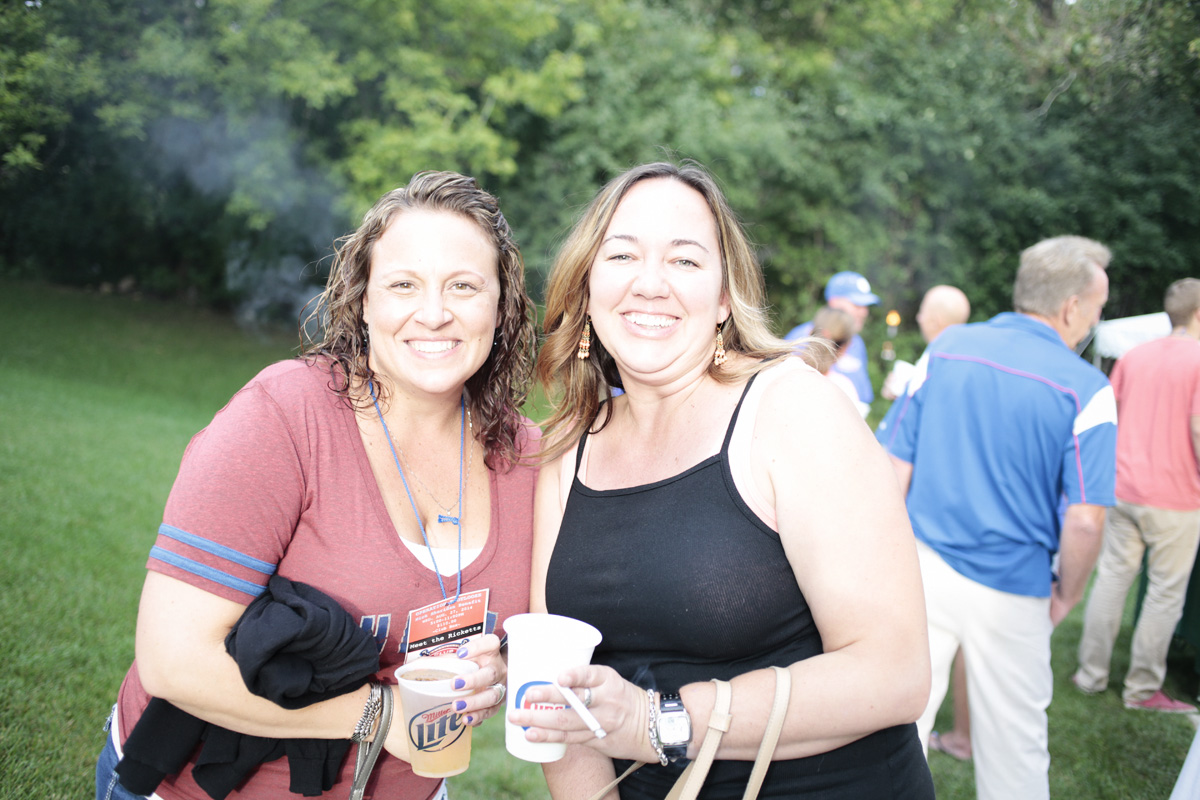 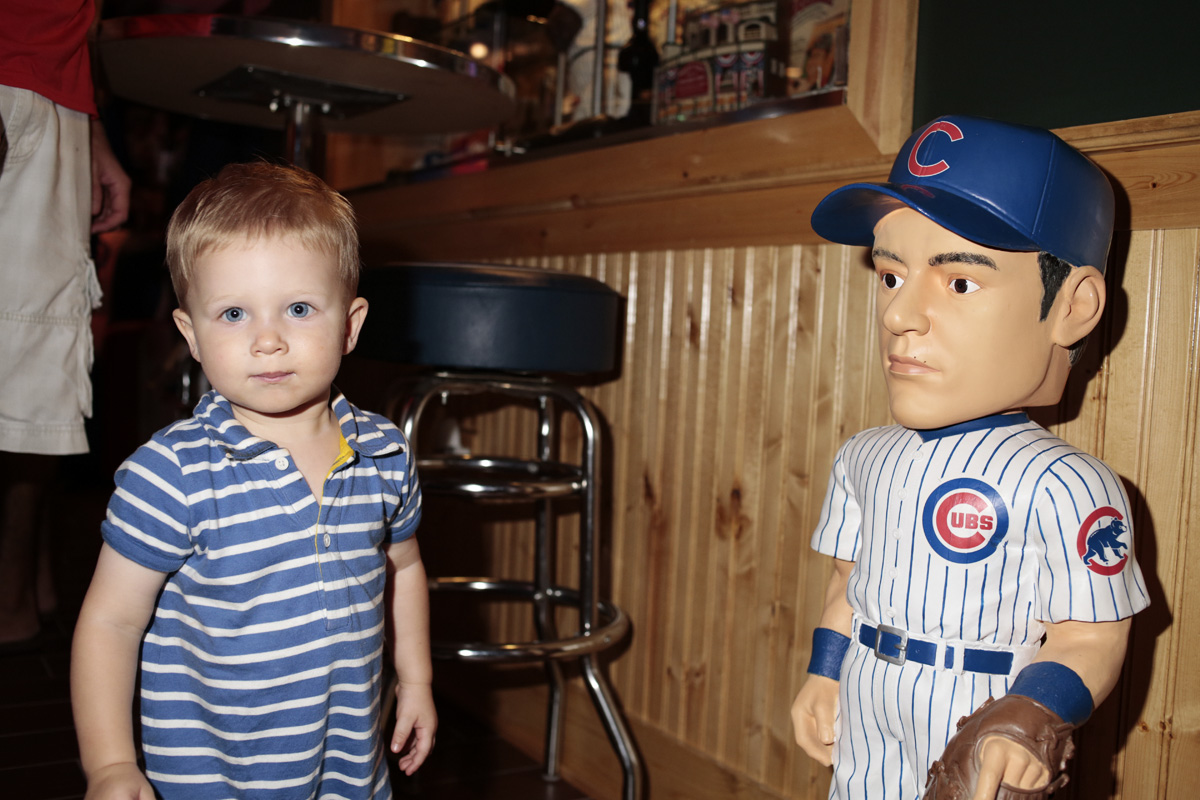 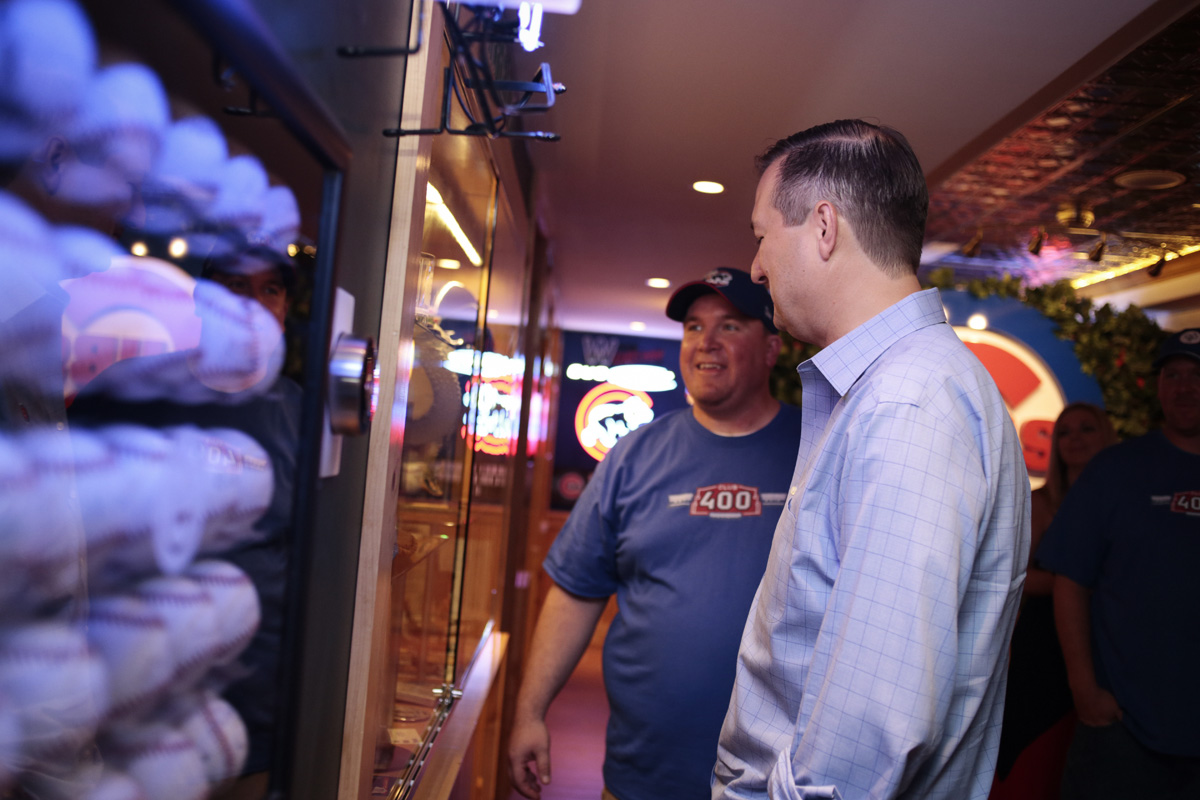 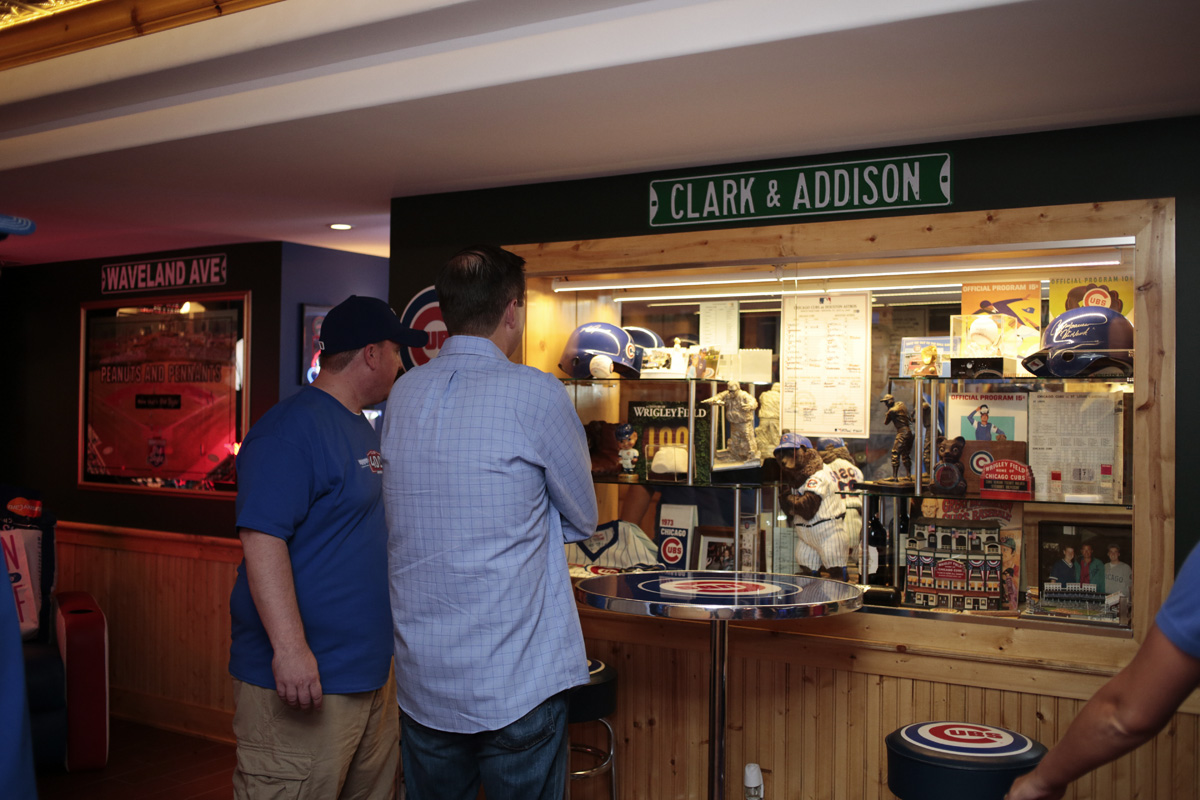 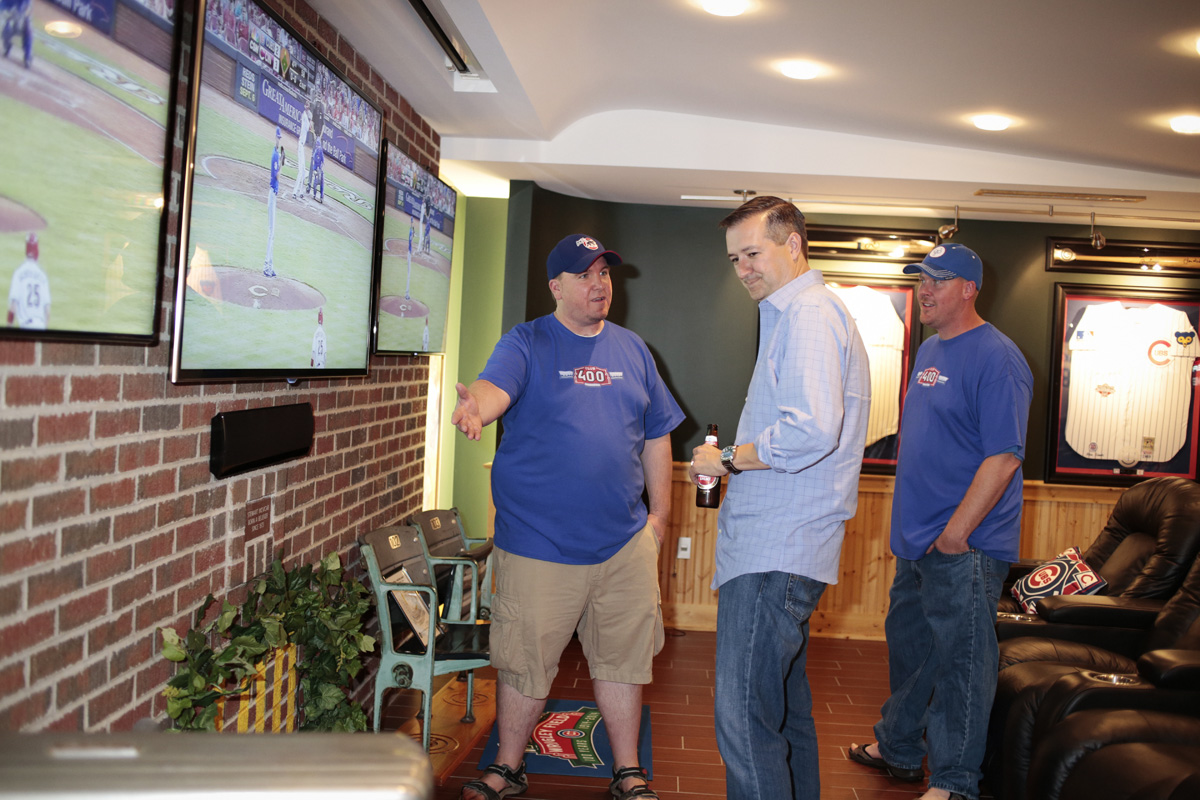 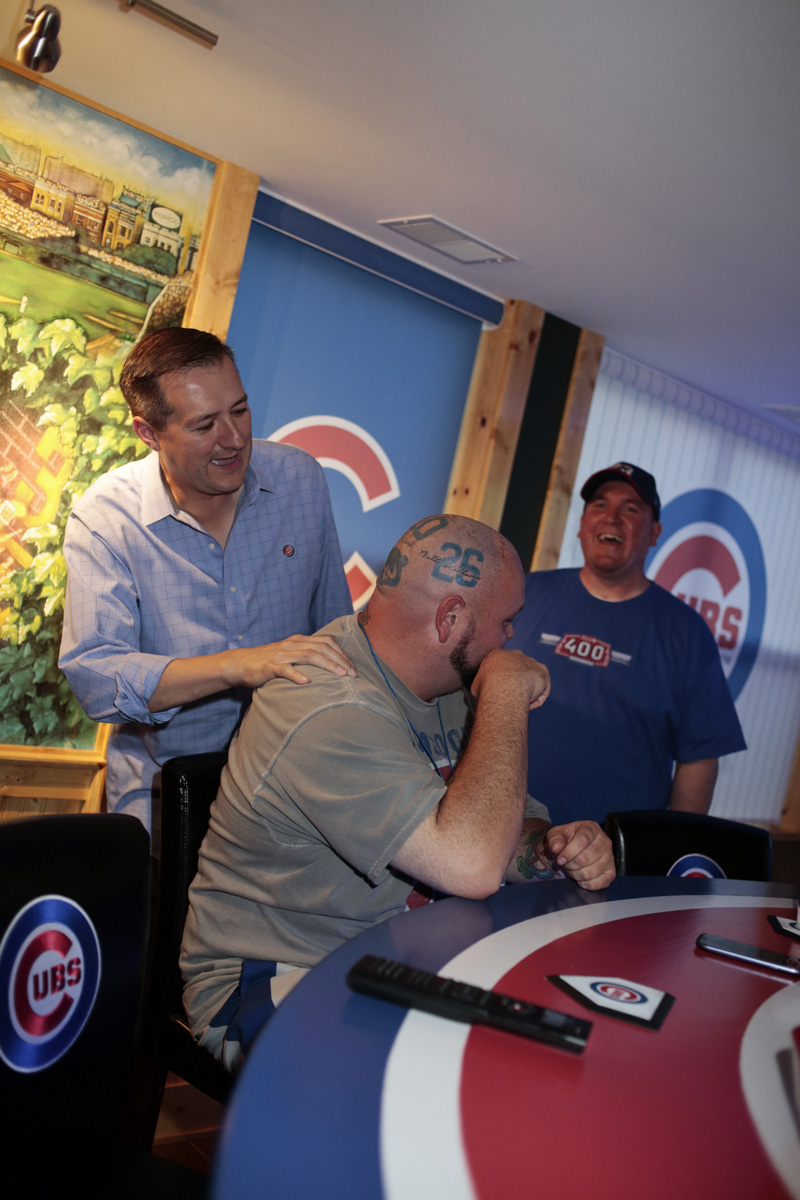 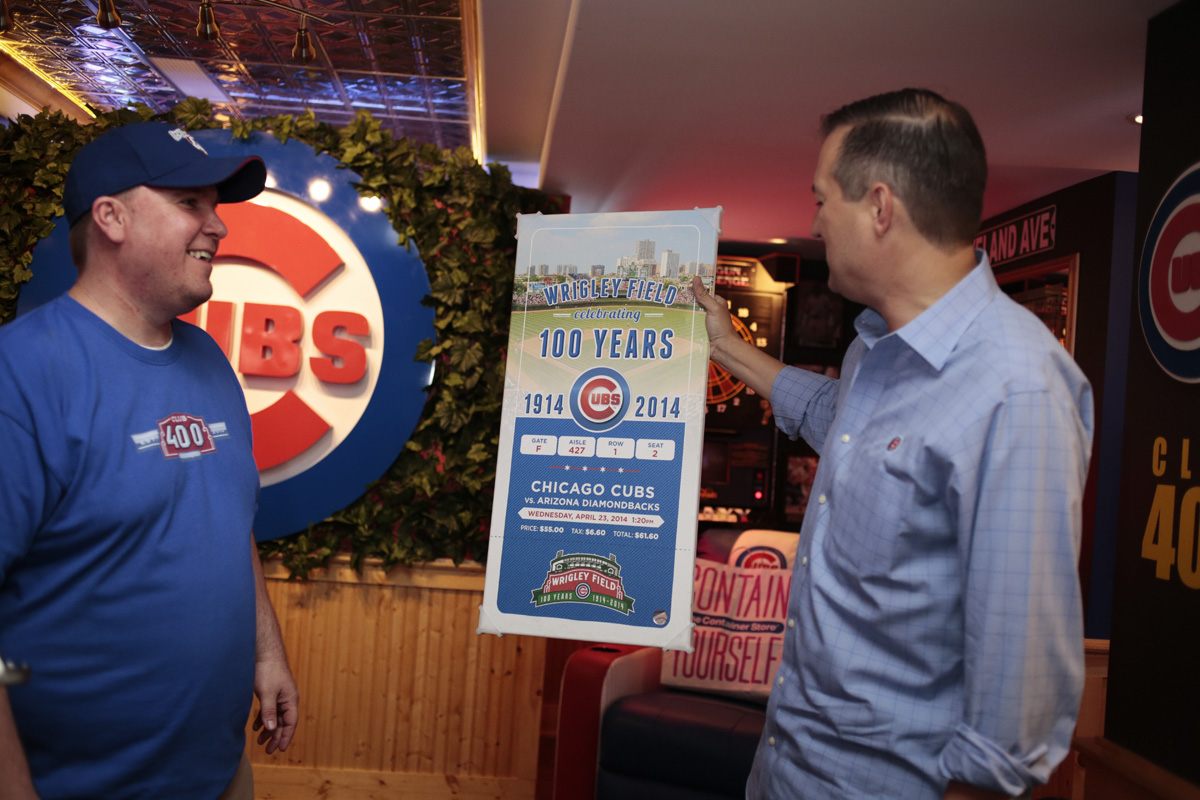 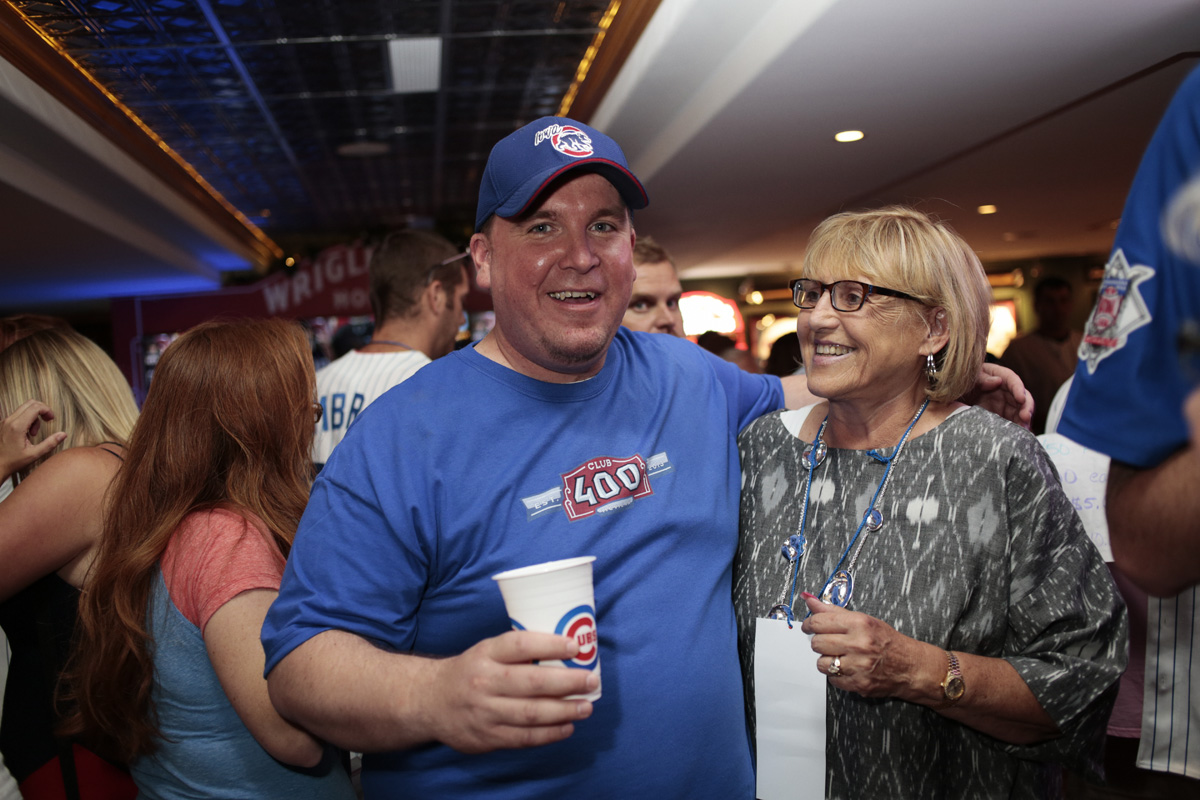 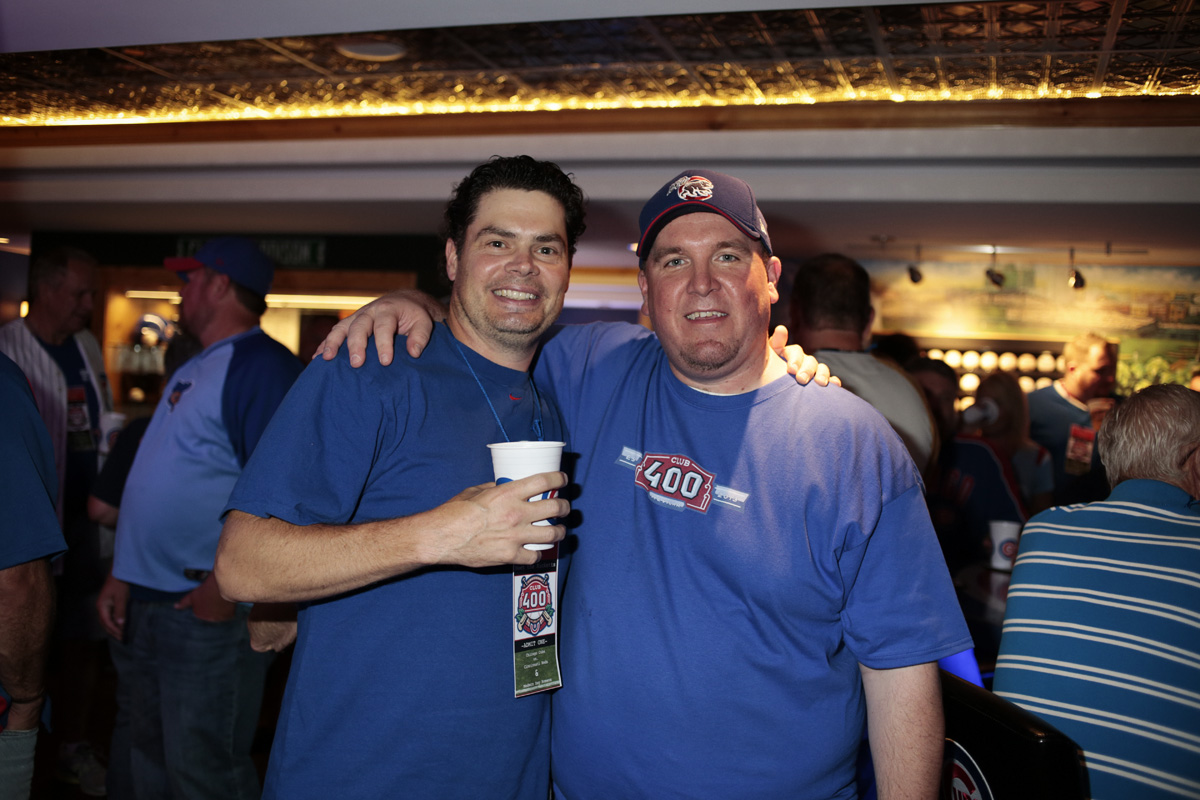 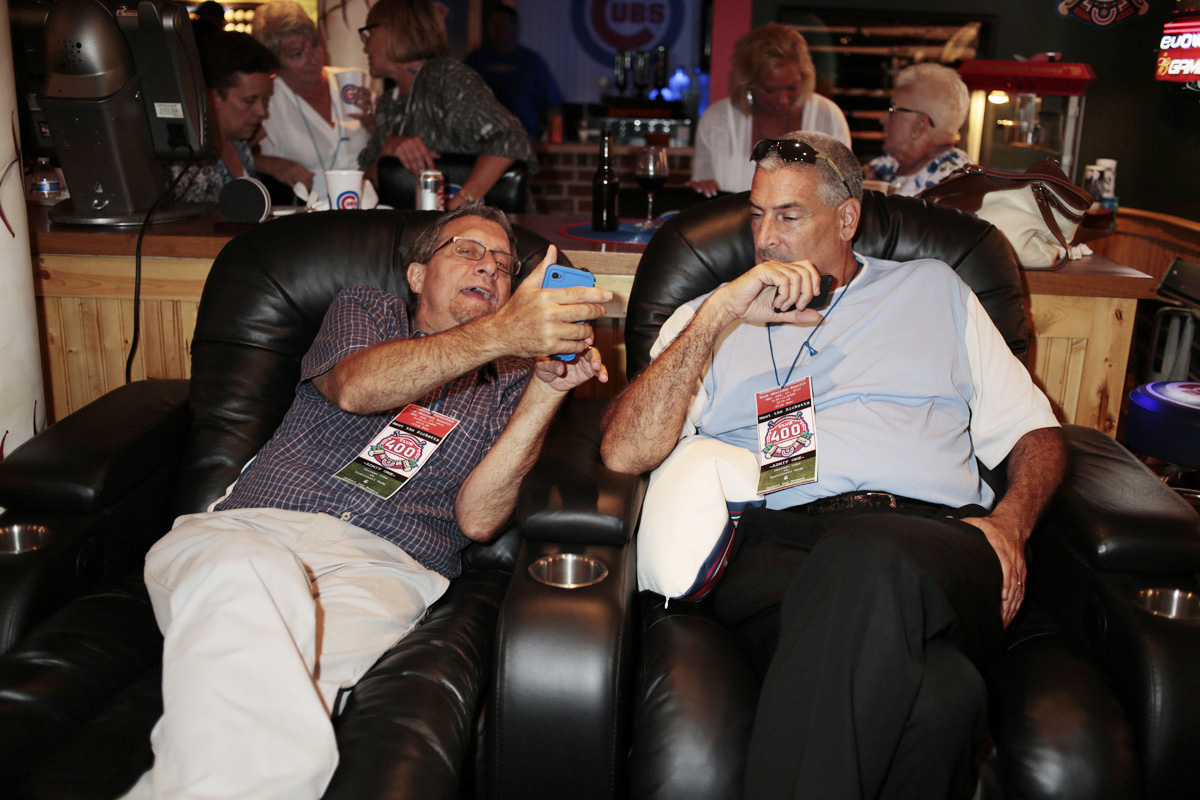 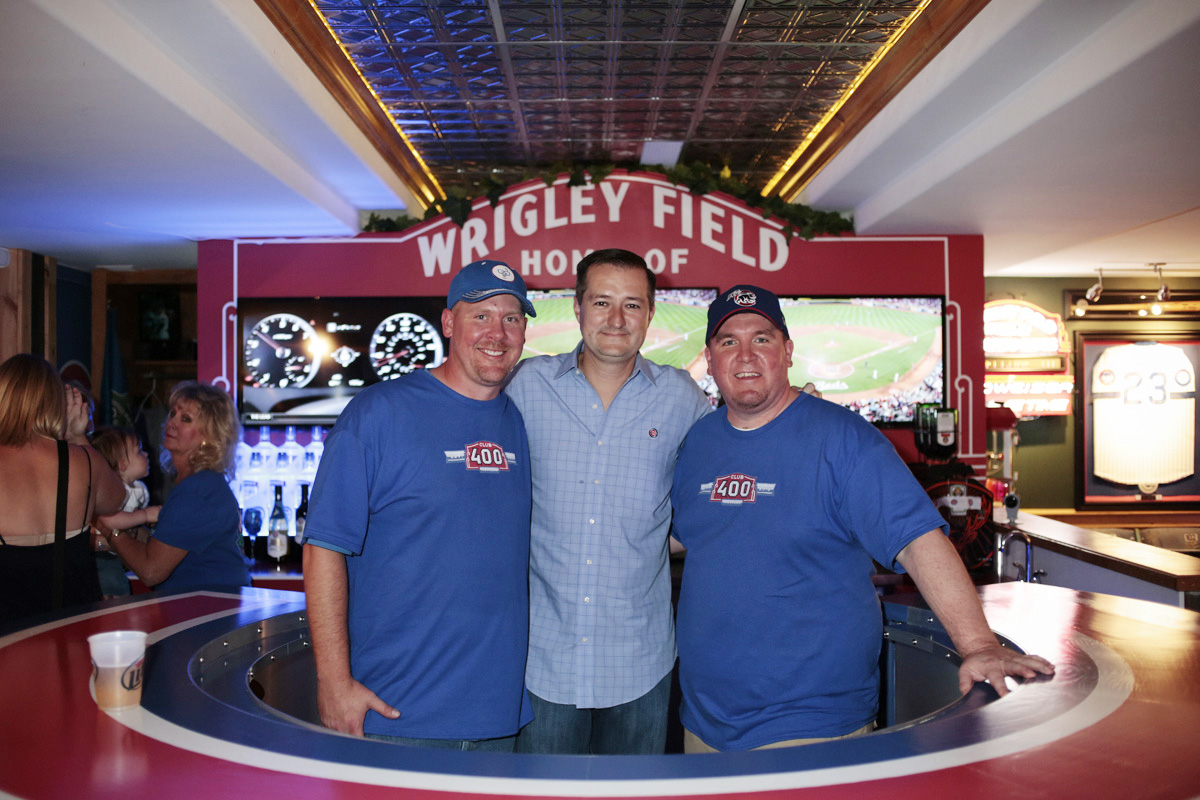 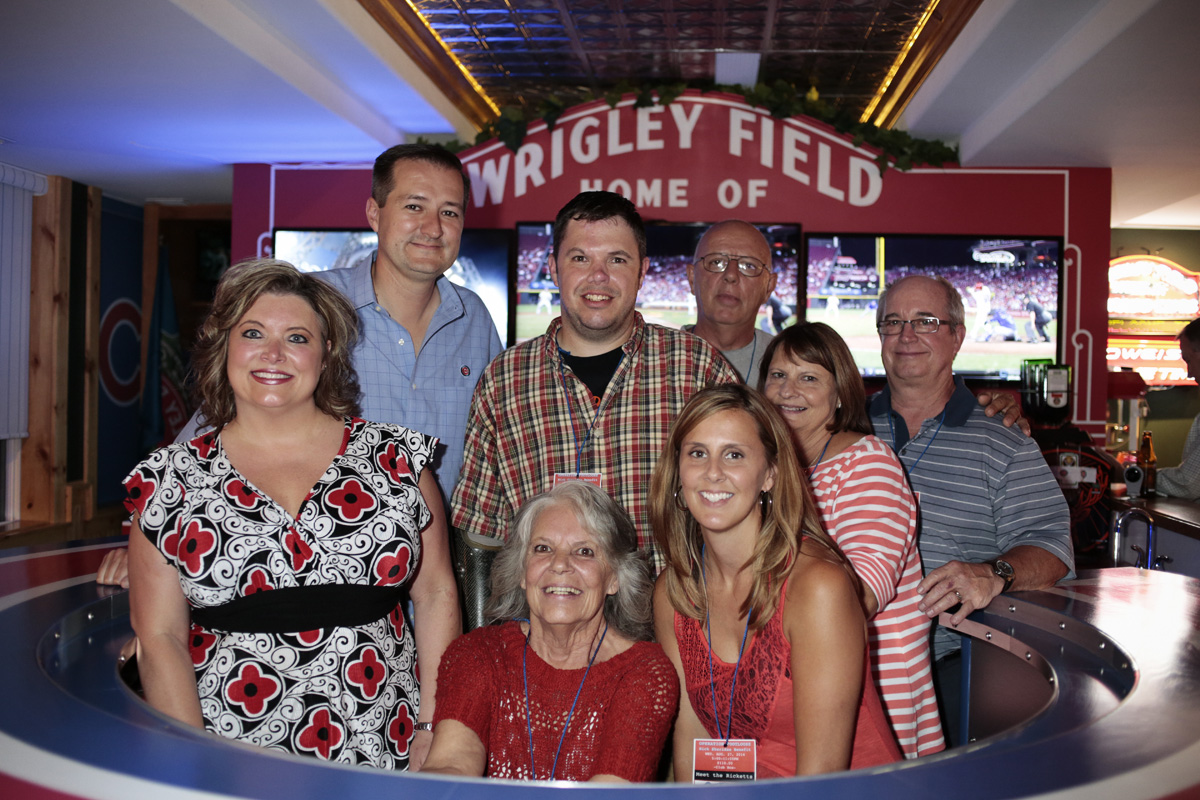