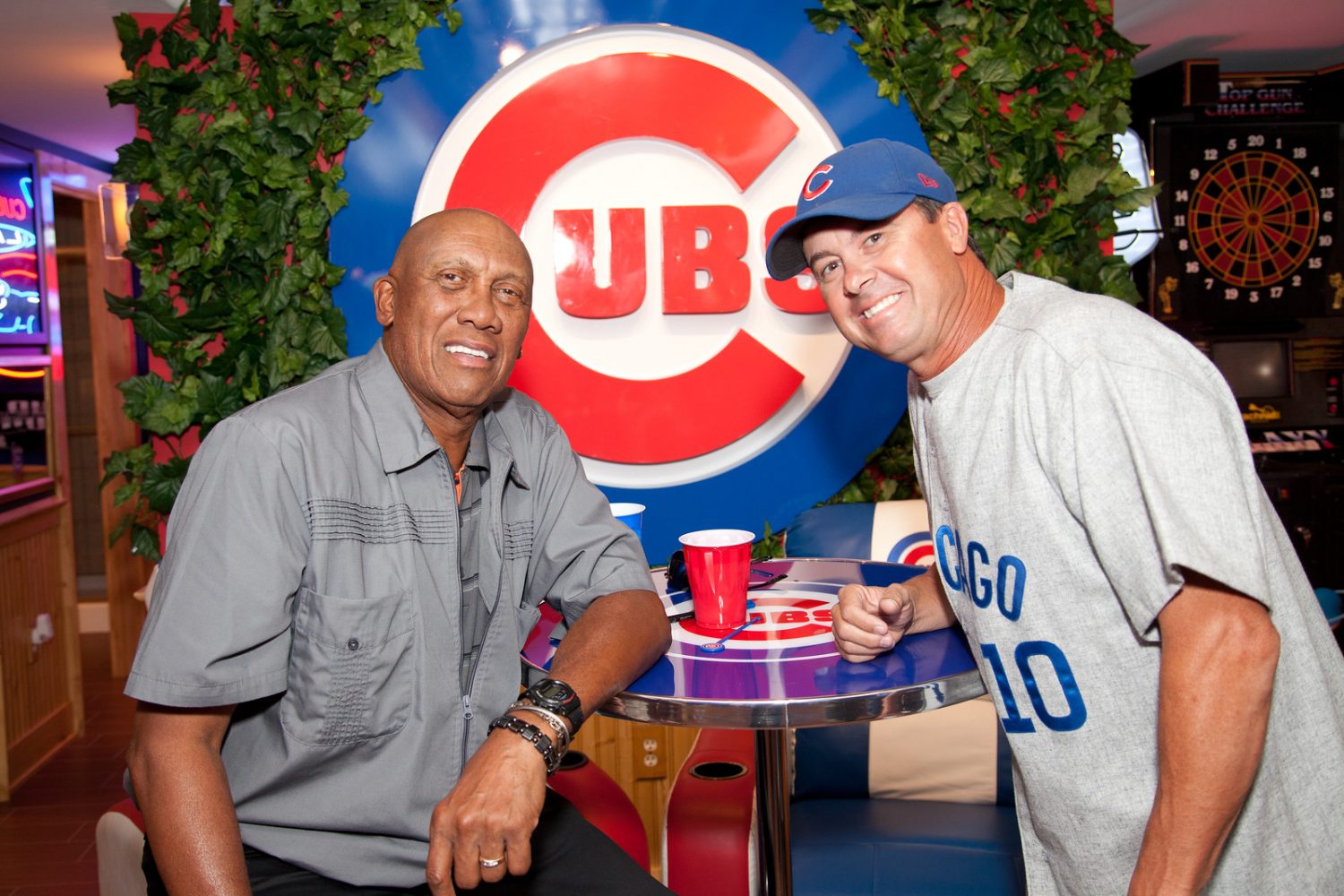 Whenever I think of Fergie Jenkins, I smile. They just don’t make them like Fergie anymore! He is a part of the old school. Fergie touched my entire family. We hold him in a special place in our hearts!

If you were lucky enough to be at Club 400 that night, you would understand. He stayed for over 6 hours, and the night was filled with great stories, memories, autographs, and pictures. It was one of those nights I will never forget. I remember thinking nights like tonight is why I built this place. Giving Cubs fans a unique experience that they cannot get anywhere else.

I was amazed at how humble Fergie was. He has pretty much seen and done it all. Most people know Fergie’s career on the field, but so much has happened to him off the field, as well, that made him the man he is today. I find him to be just an amazing man who has seen and done it all! Through triumph and tragedy, Fergie has come out a winner!

I am lucky enough to consider Fergie a friend. I treasure him as the special person that he is today.

The great thing is that Fergie is as much in the Cubs community as any alumni. You can find him at Wrigley Field throughout the summer taking in a ballgame or helping various charities.

There is no doubt in my mind that the Chicago Cubs next statue should be Fergie Jenkins. If that happens, I’ll buy Rum and Cokes for all! (Fergie Jenkins’s favorite drink)

The day after the party, we took Fergie out to breakfast. My brother Eric could not make it to breakfast due to a “liquid flu.” While at breakfast Fergie asked, “Where’s Eric?” I told him he wasn’t going to make it. Fergie then asked me how far he lived, and I said a few miles away. Fergie said, “Let’s bring him pancakes.” I couldn’t believe that a Cubs HOF wanted to bring pancakes to Eric. So we headed over to his house, and I popped his garage. There was Eric sleeping on the couch. I tapped him on the shoulder, and he woke up. All he saw was Fergie standing over him with a container full of pancakes.

It’s a story we talk about often. Not many people get pancakes delivered straight to their house after a night full of partying. That’s Club 400! That’s Fergie! 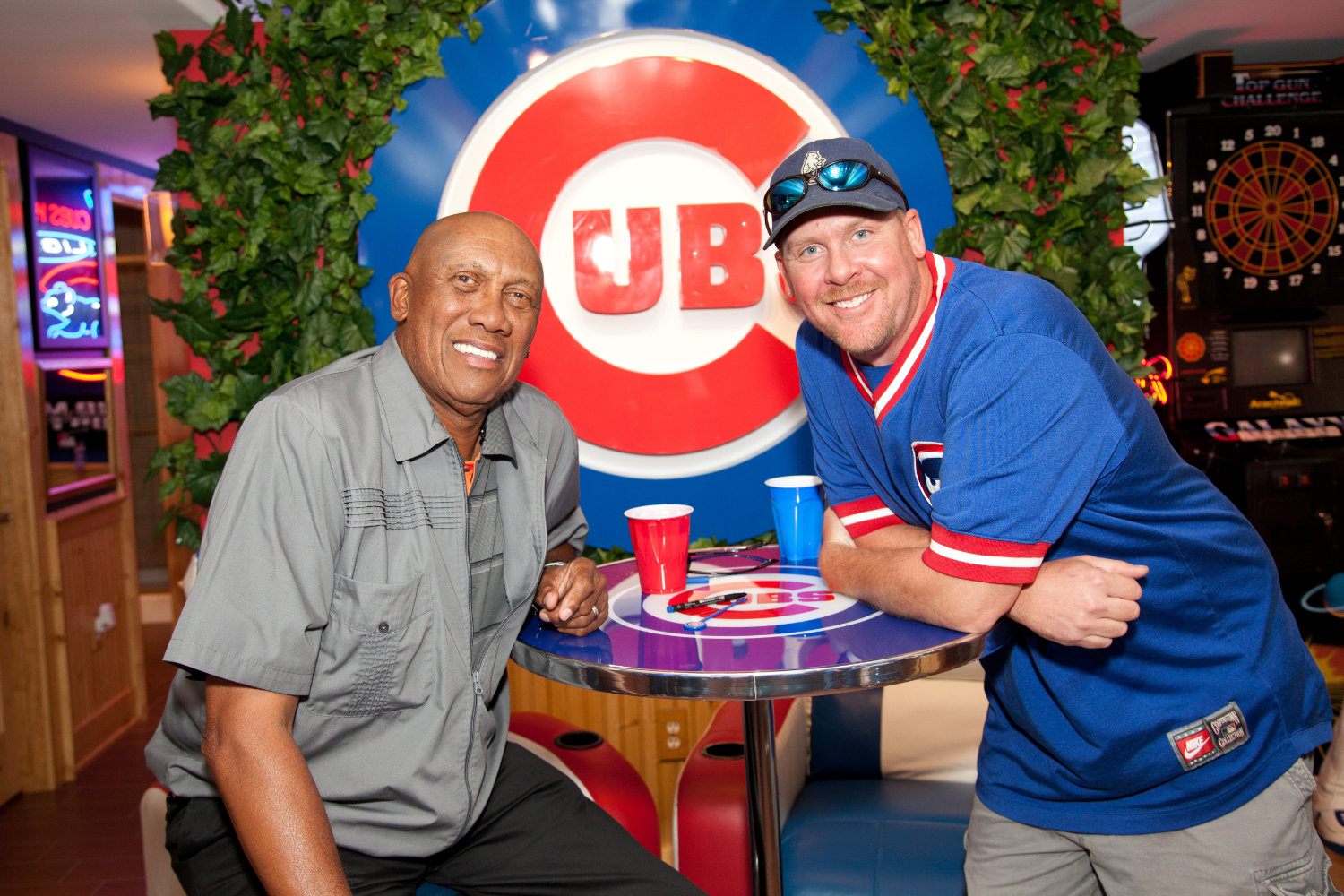 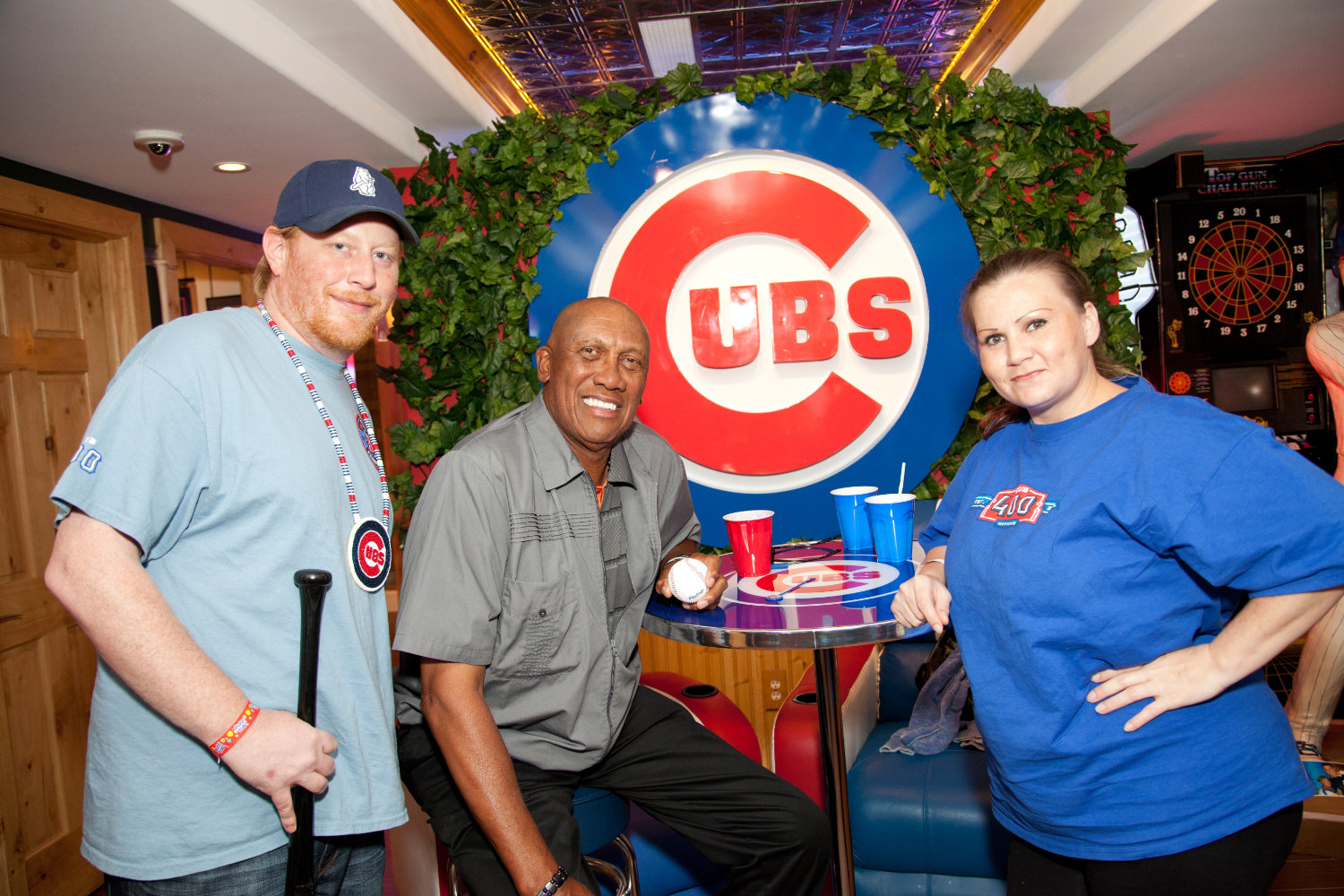 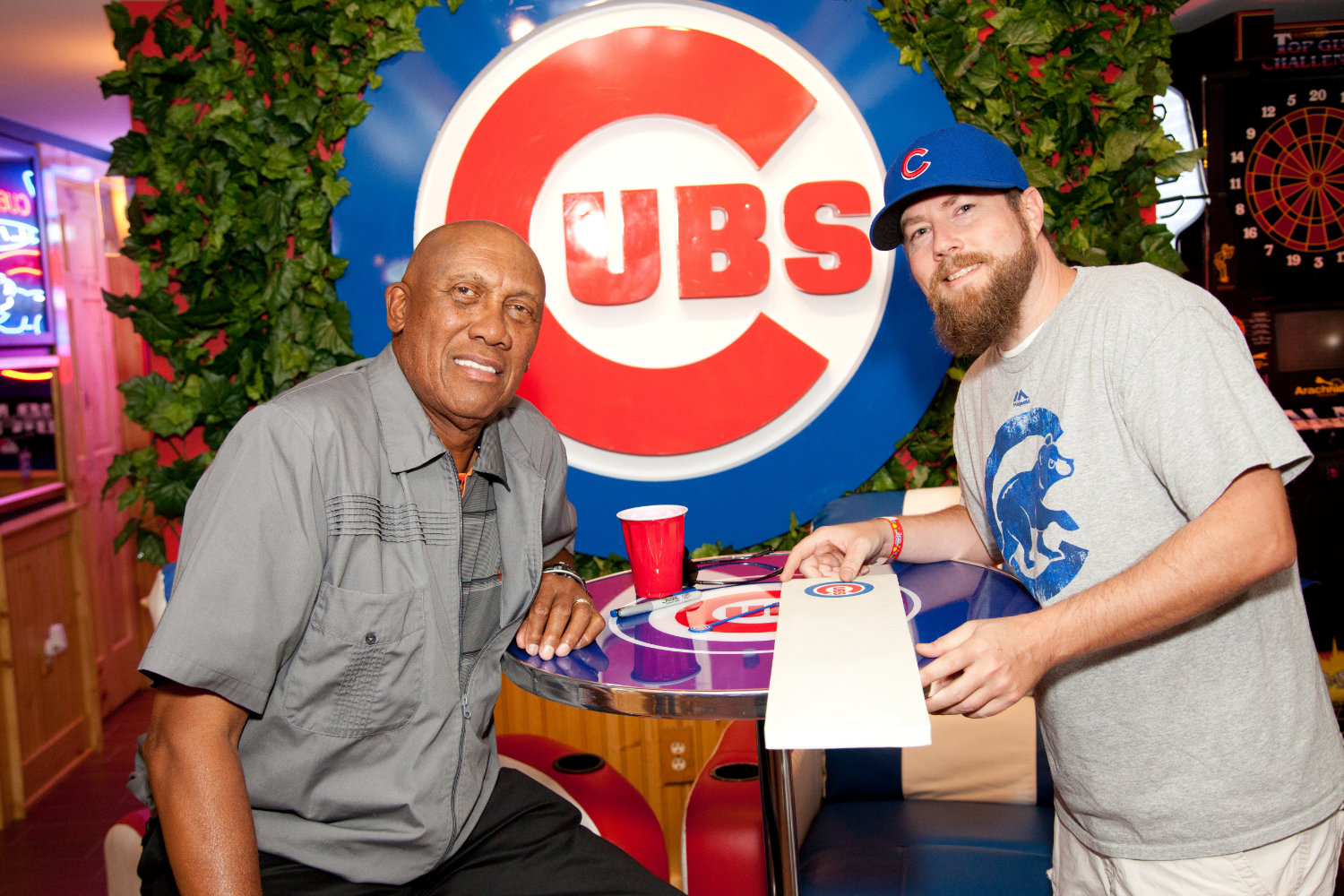 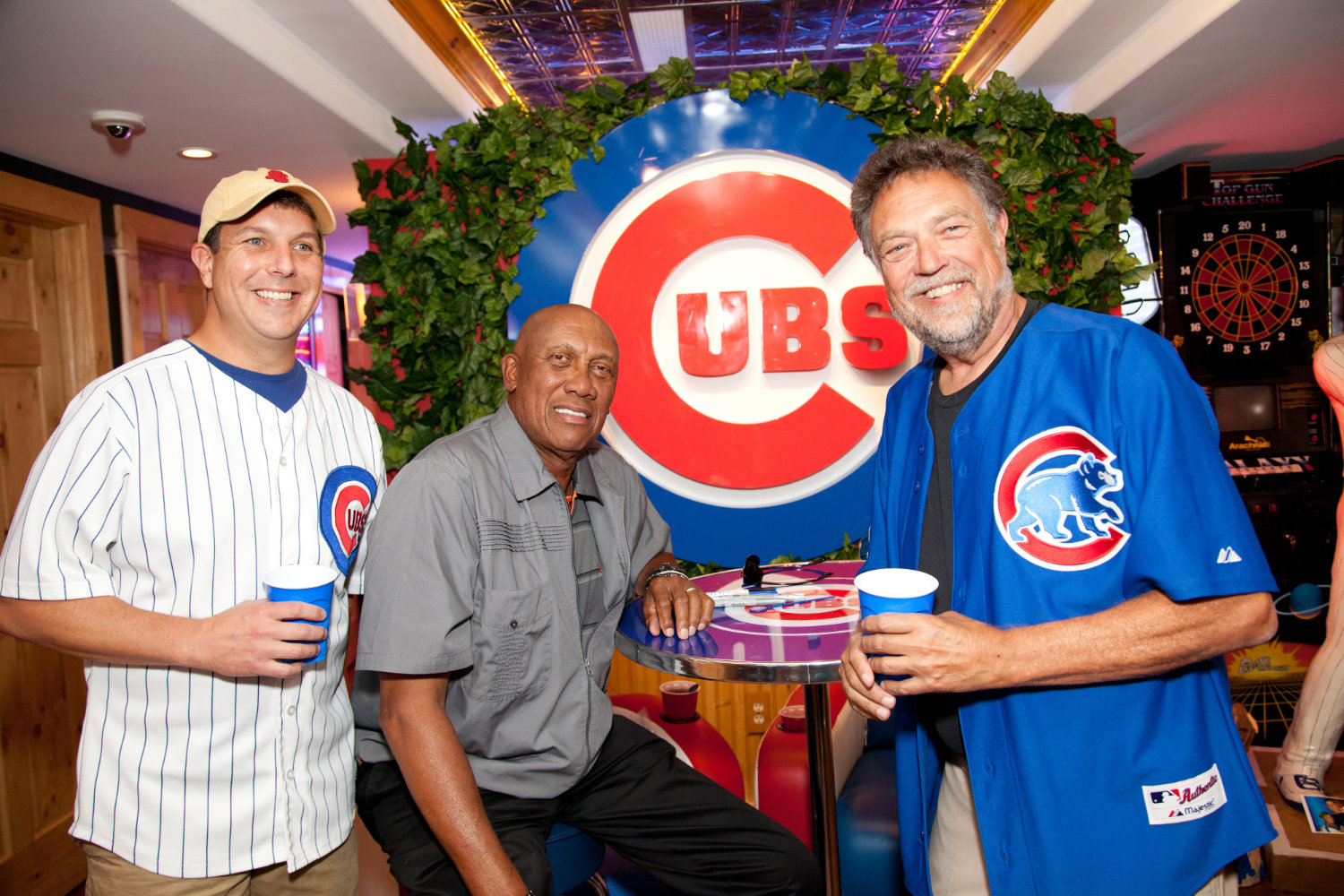 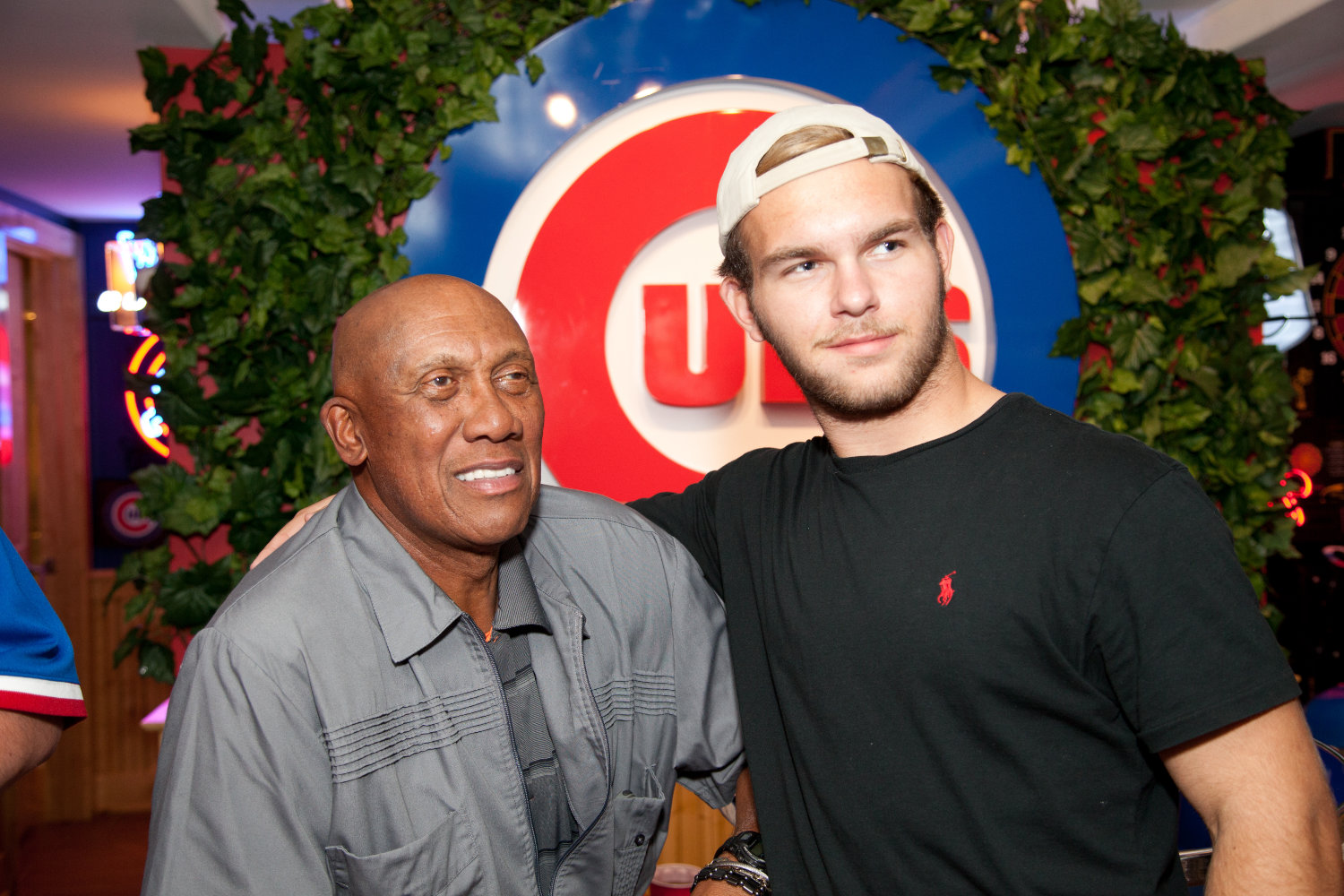 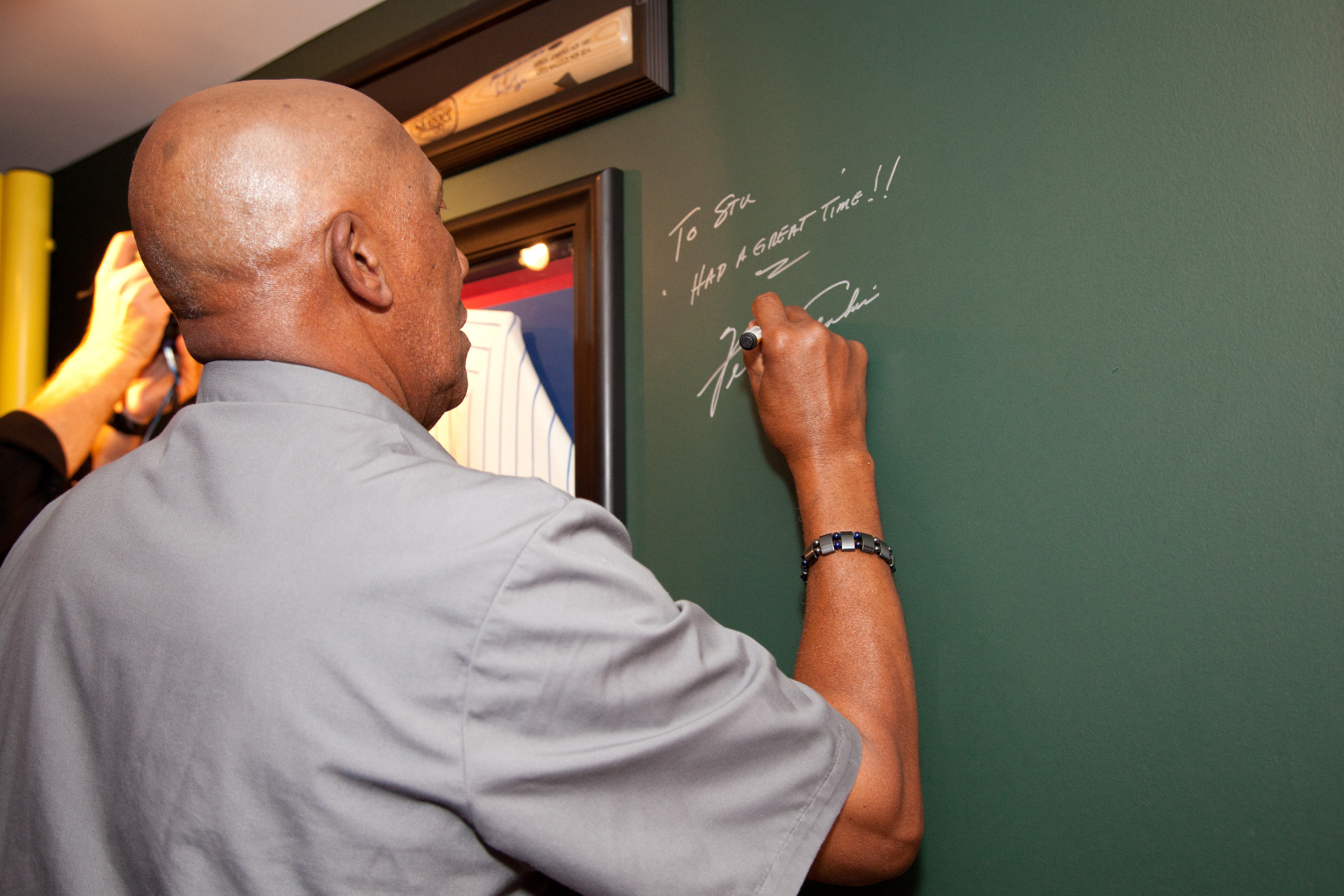 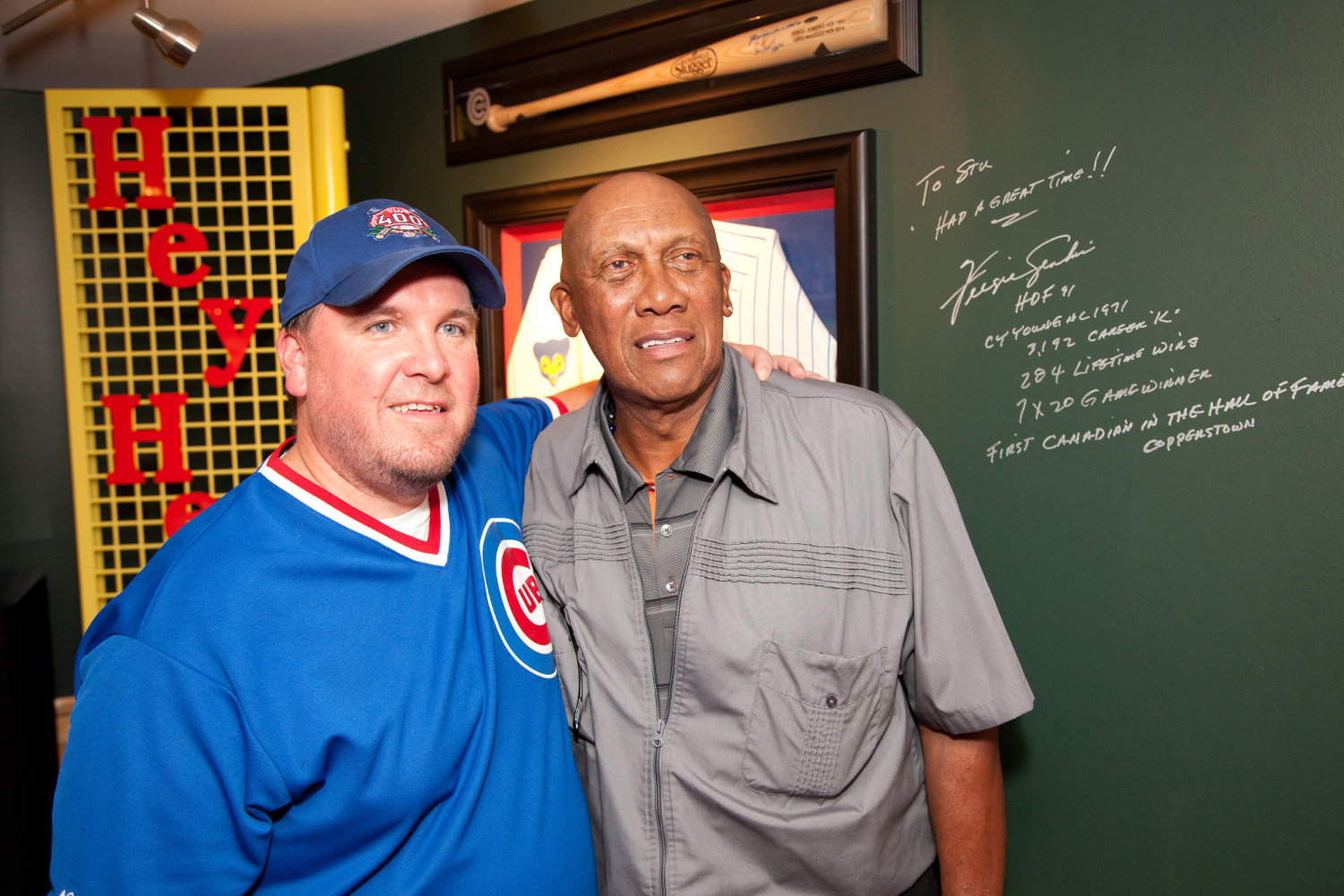 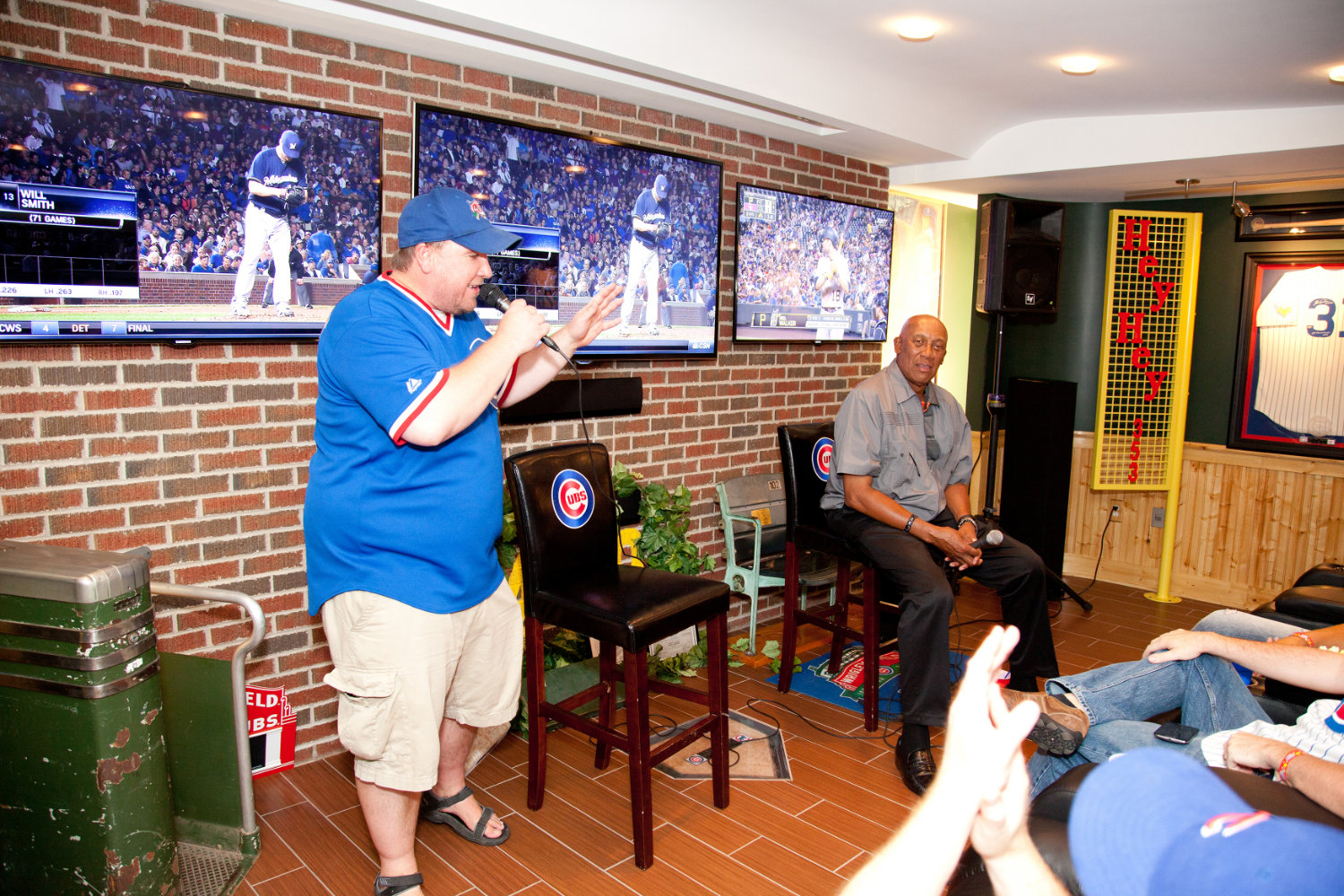 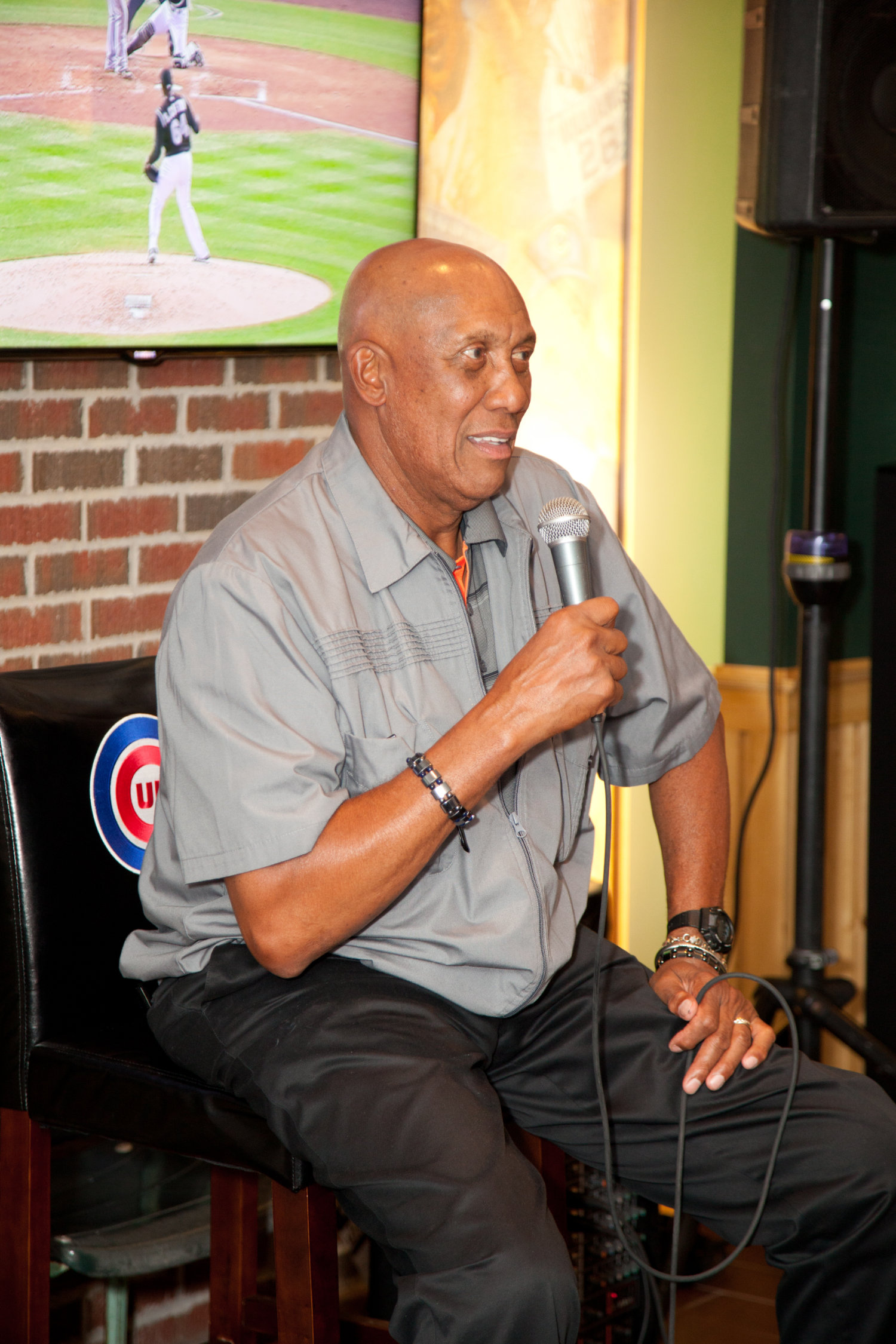 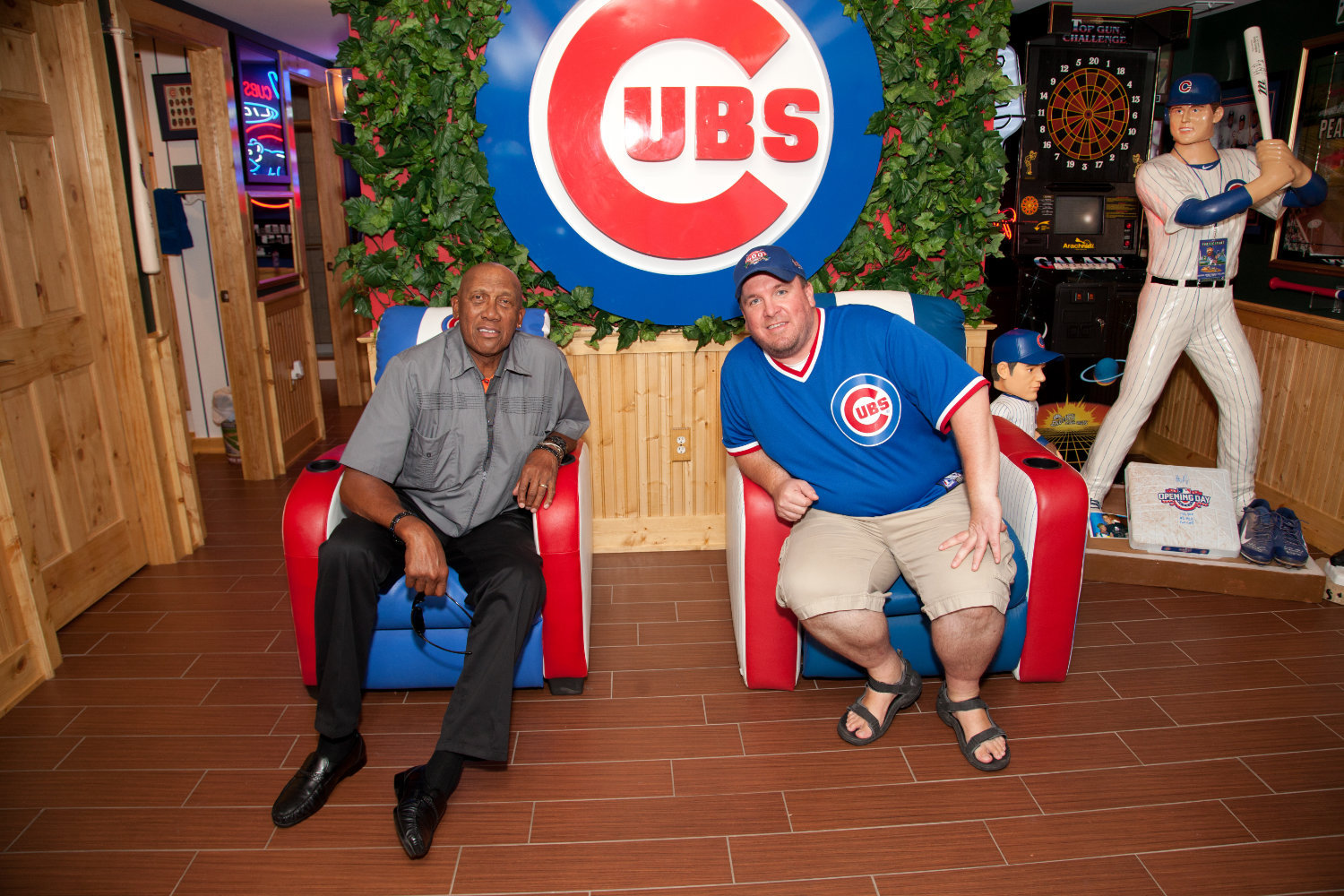 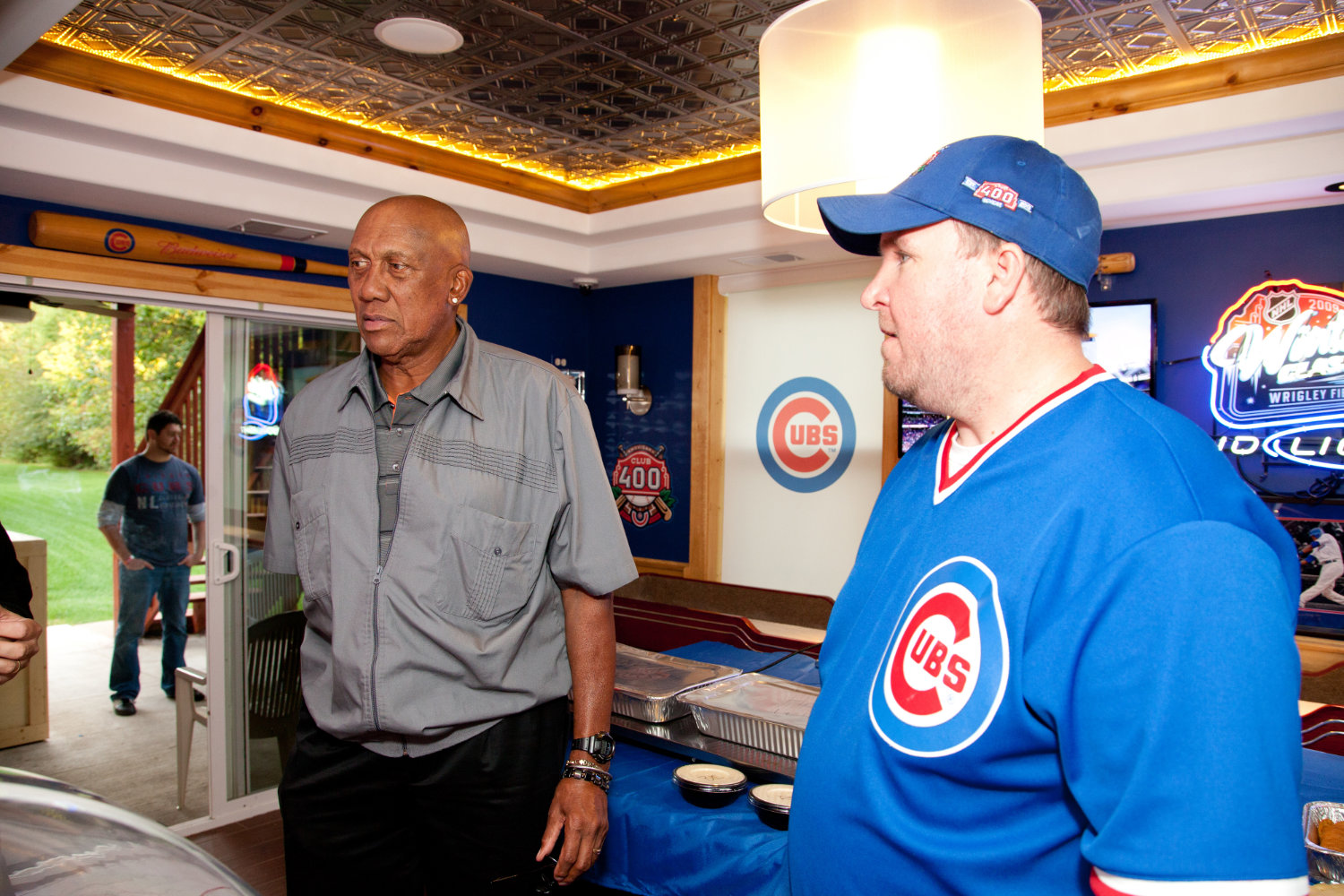 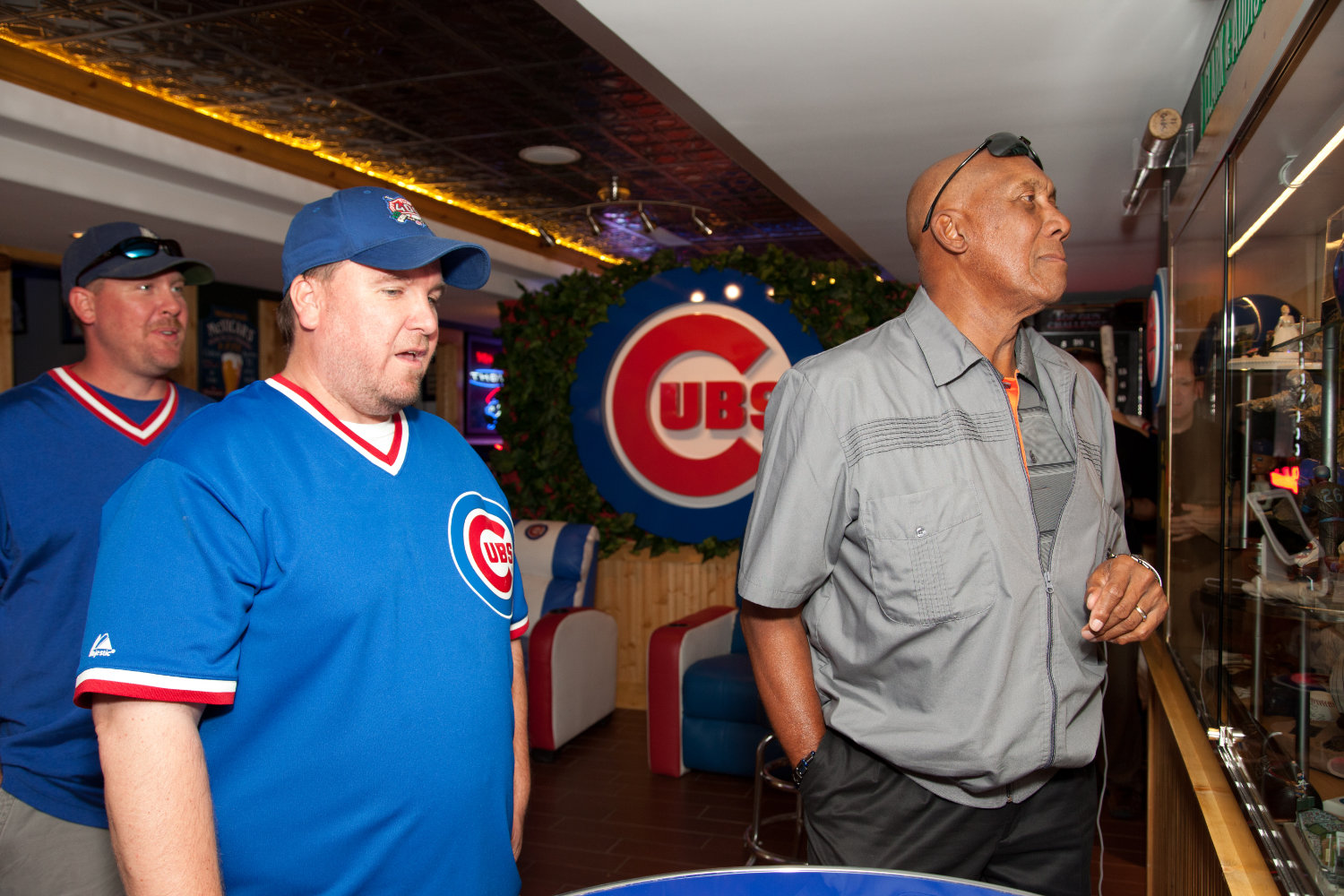 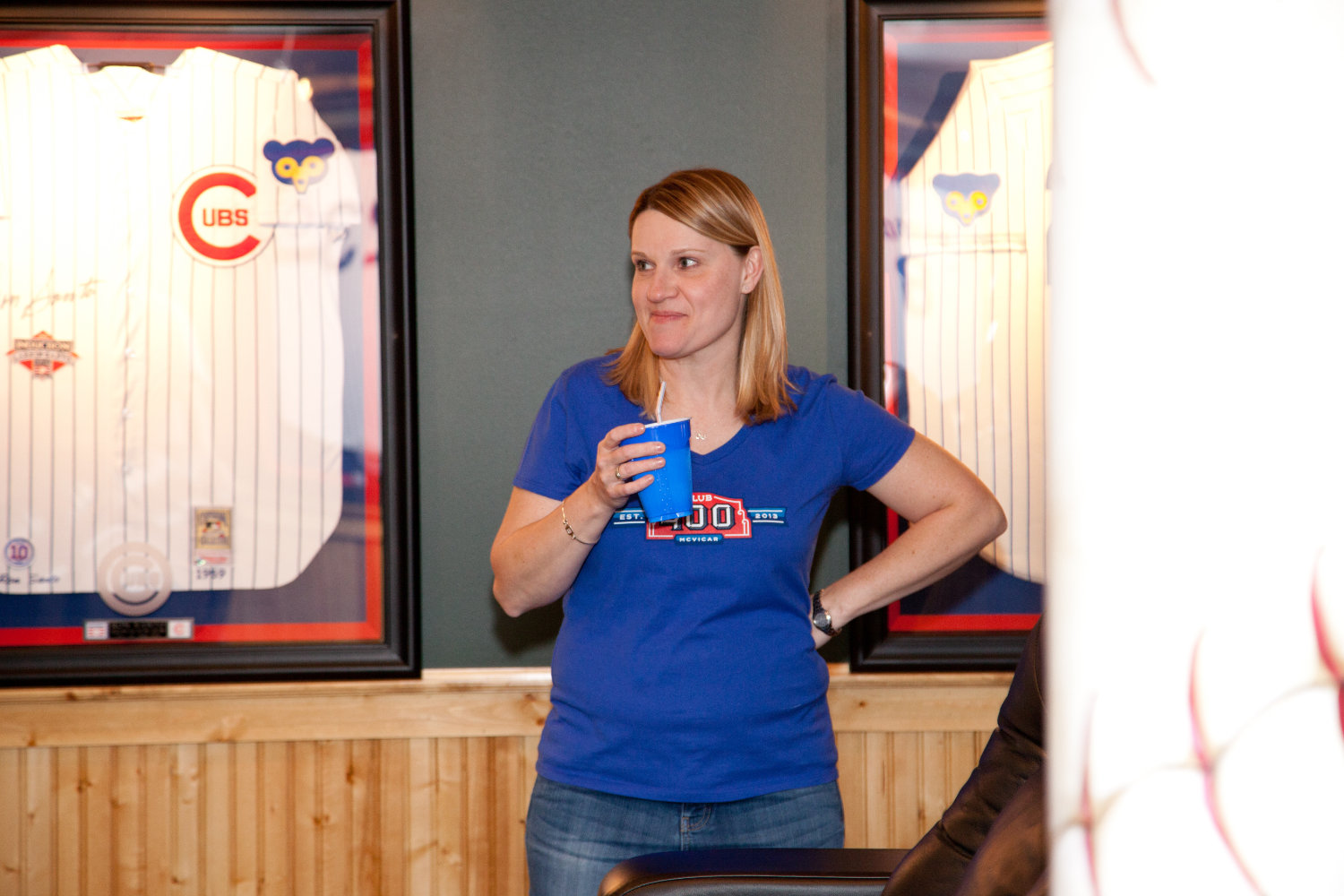 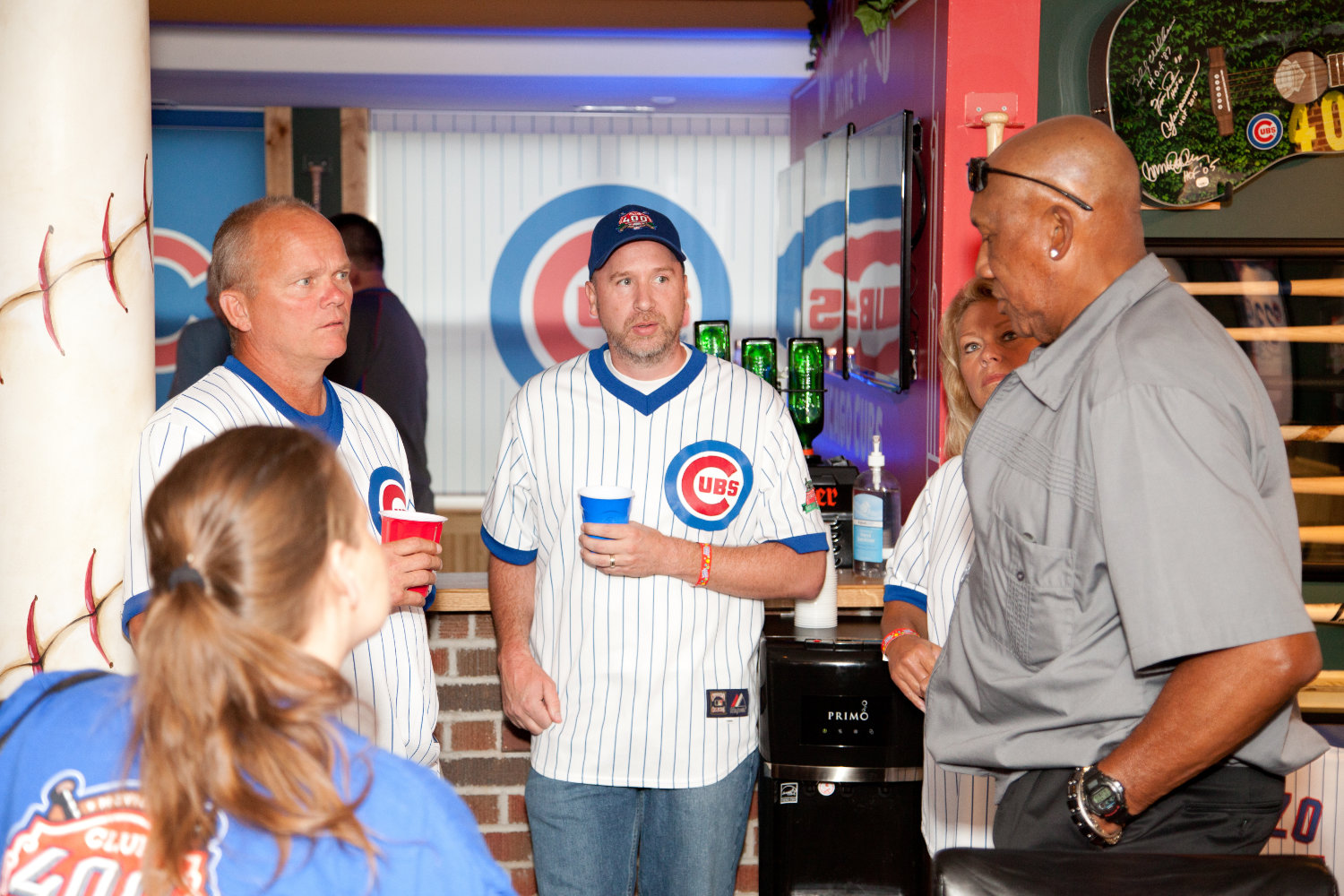 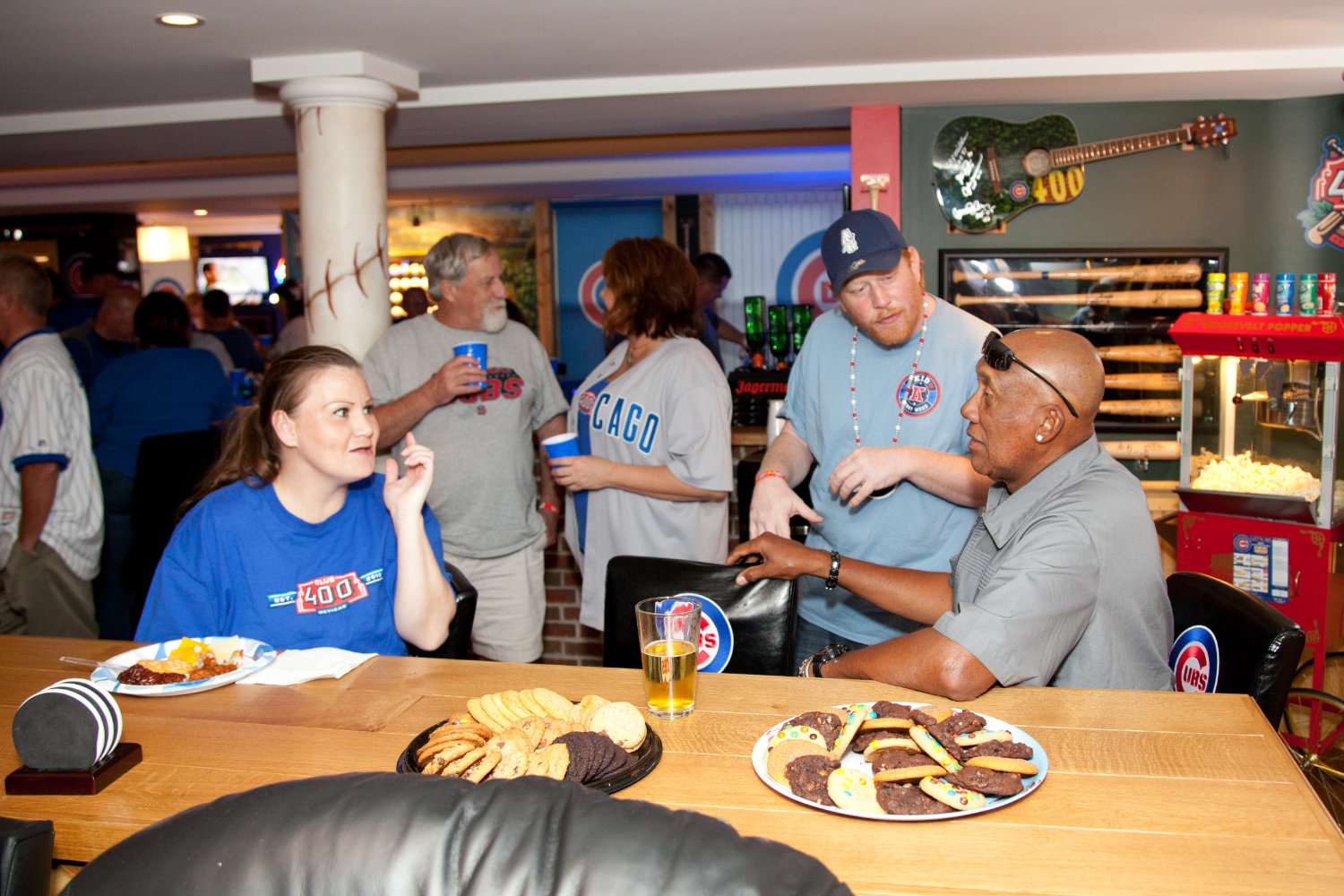 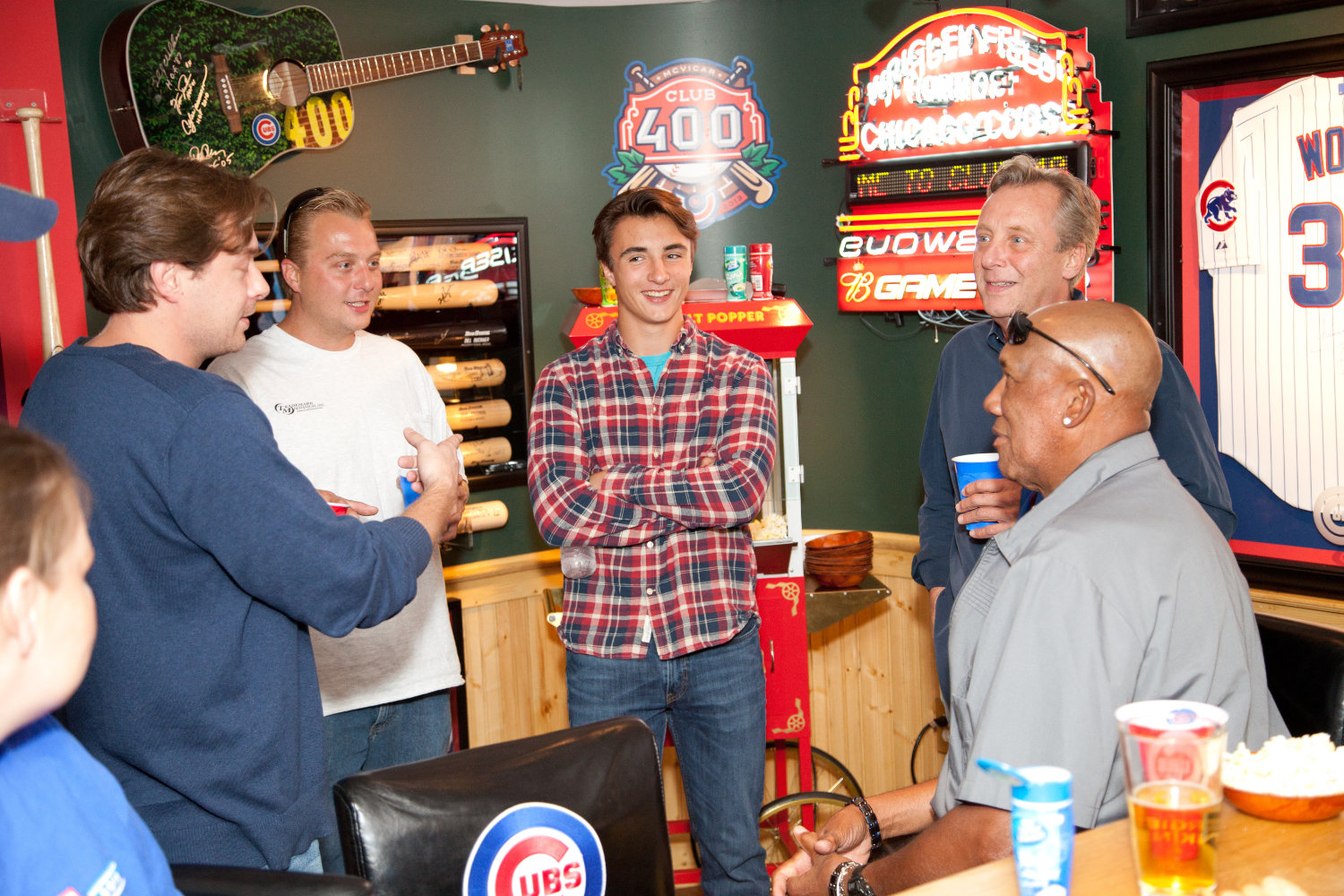 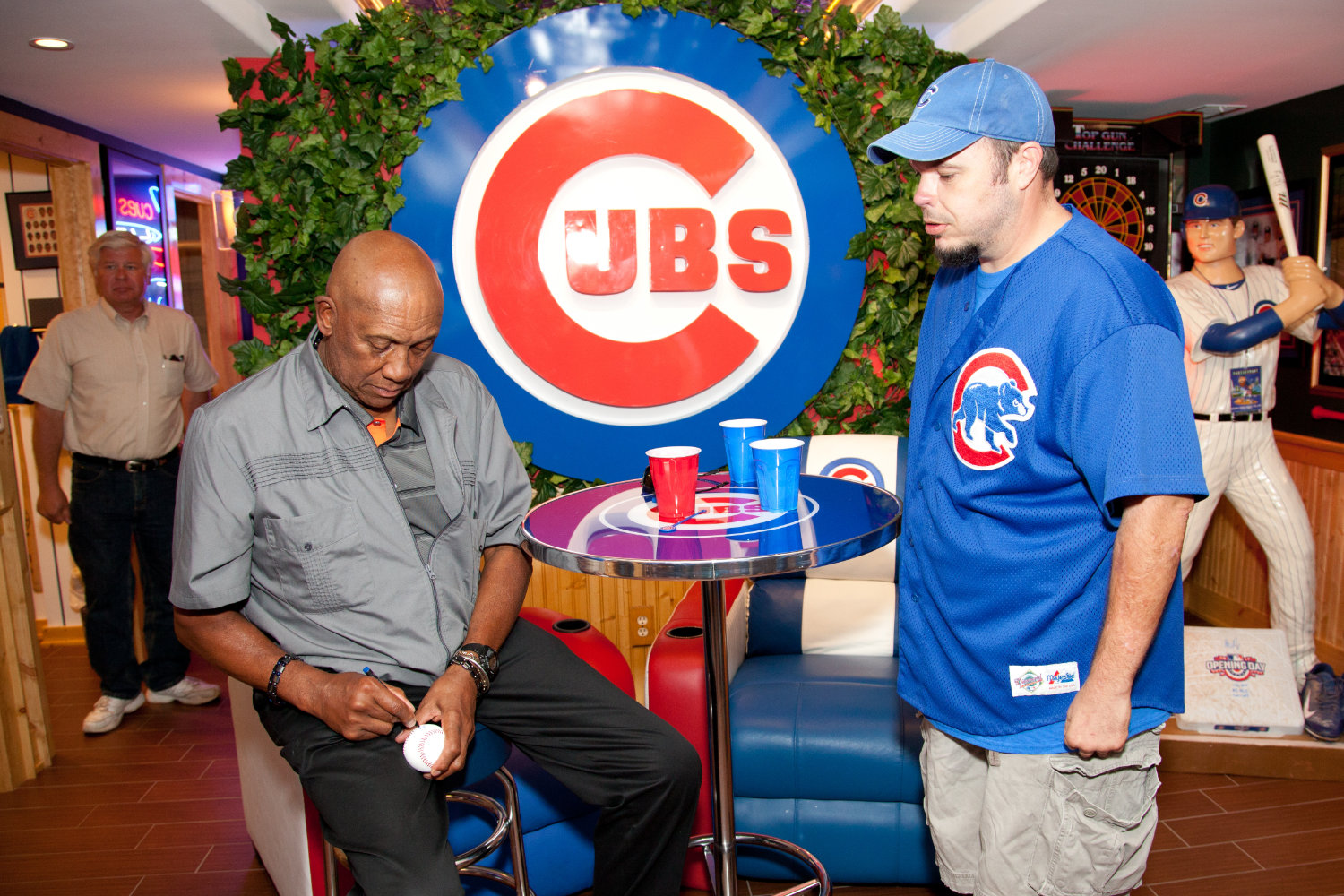