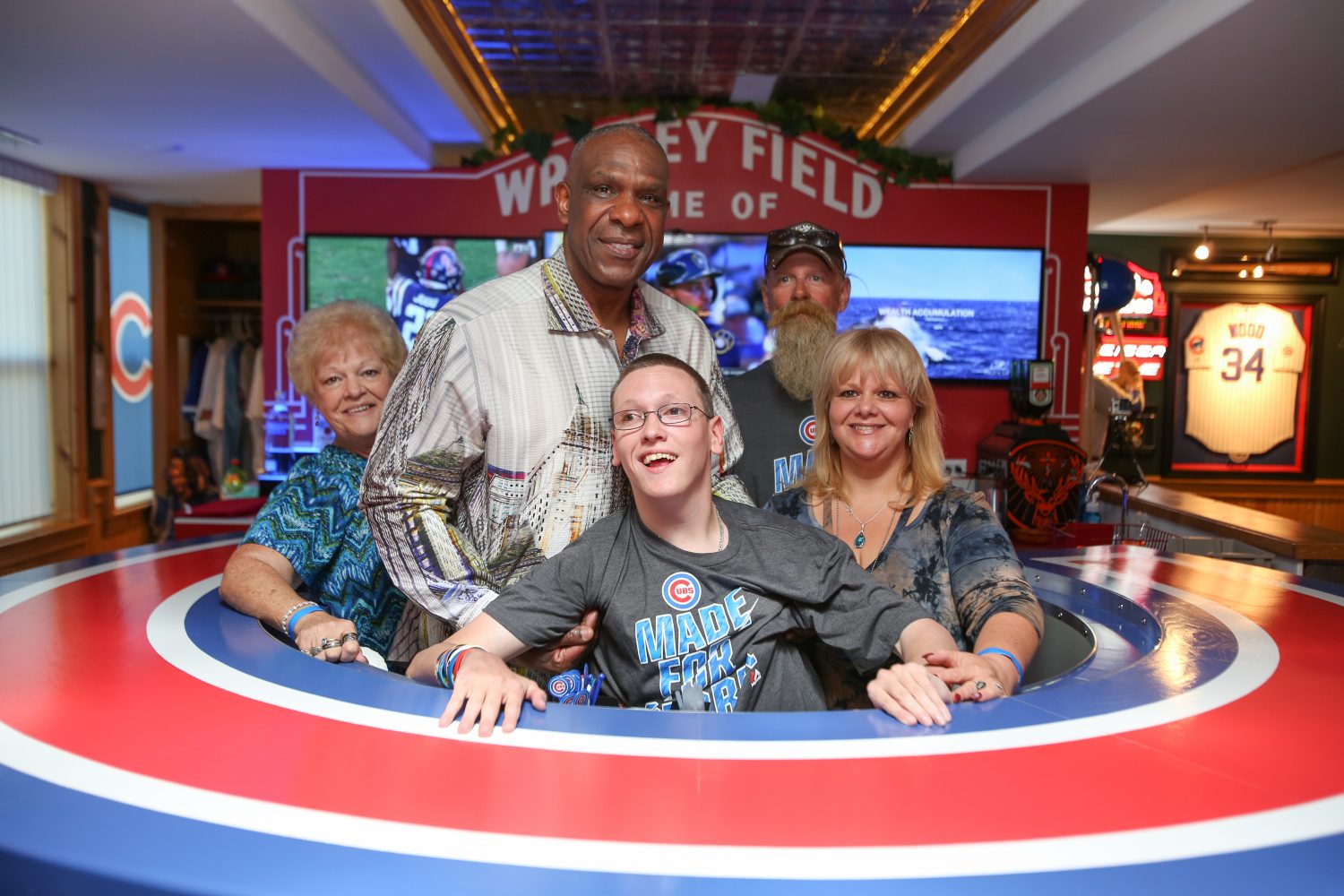 Josh was born premature. He was just 1 pound 4 ounces when he was born. Doctors gave him only a 10% chance to survive.

To put it shortly…. Josh is a miracle. Because of being born premature, Josh had complications from birth. High doses of oxygen caused damage to his brain. Josh has spastic cerebral palsy and has gone through over 20 surgeries. So many, they have actually lost count!

Josh is from Wonder Lake, IL. I met Josh through Patty Huhn. She told me Josh had seen Club 400 on TV and wanted to visit. Josh and his mother Tina came over one night, and I gave them a tour of Club 400. (That night I gave Josh a Jon Lester jersey and a few other Club 400 items.)

Josh touched me that evening. His love of Chicago sports and knowledge of not just the Cubs really impressed me. After he left, I told myself that one day I wanted to do something for him. A few months later, I called Josh and I told him I wanted to take him to a couple of Cubs games. As it turned out, Jon Lester pitched both of the games we went to. The Cubs won both games, and Jon Lester was the winning pitcher for both of them. How ironic!

Josh is a special young man. He has been through hell and back. Through all if it, Josh still wears a smile. He is an inspiration to me and my family. The best part of meeting Josh was that I gained a friend for life. Whenever I have a bad day, I think of Josh and the obstacles he has overcome. It helps me put my own life into perspective!

He is the first and only person to get a Club 400 Golden Ticket for life.

You can find Josh working at Meijer in McHenry. He is also going back to college to get his degree.

Make sure you say hello to him when you come over. There’s a great chance he knows more than you about the Cubs, Blackhawks, or anything else.

I saw this quote the other day and thought of Josh:
“Success is to be measured not so much by the position that one has reached in life as by the obstacles which he has overcome.” 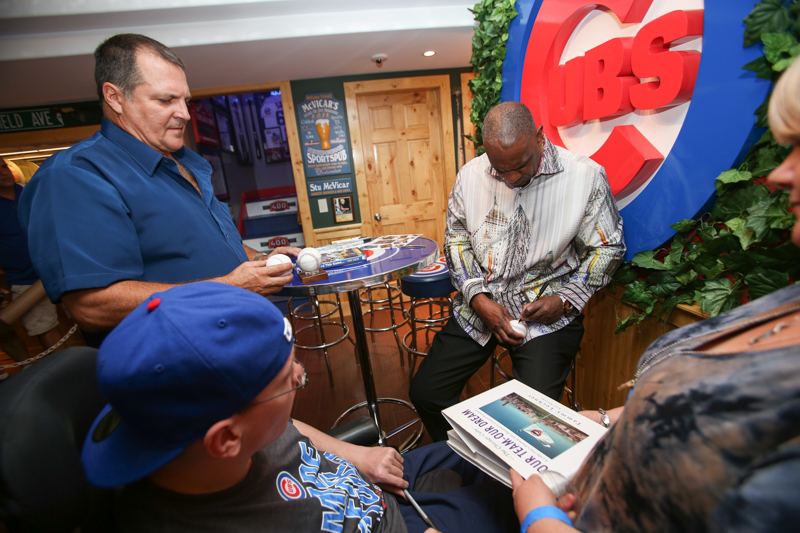 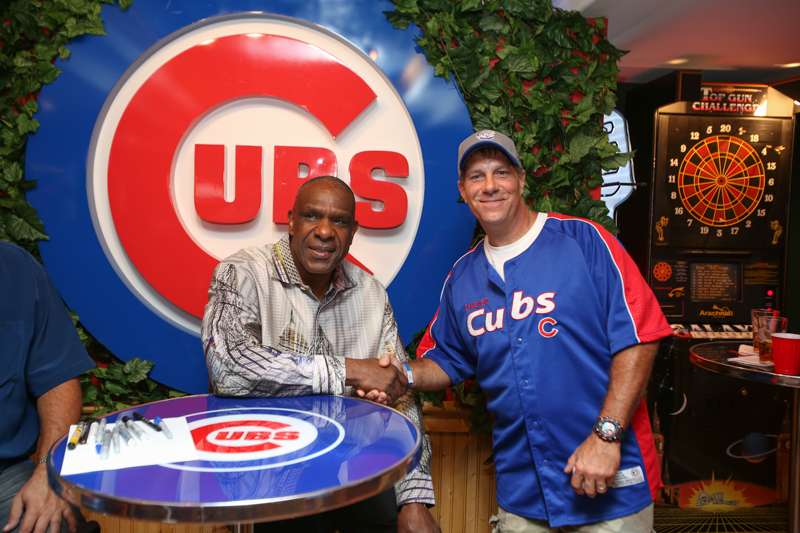 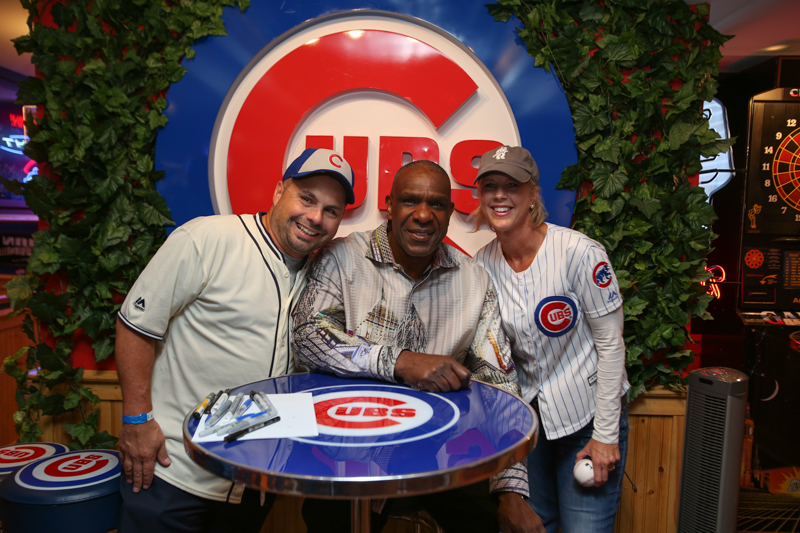 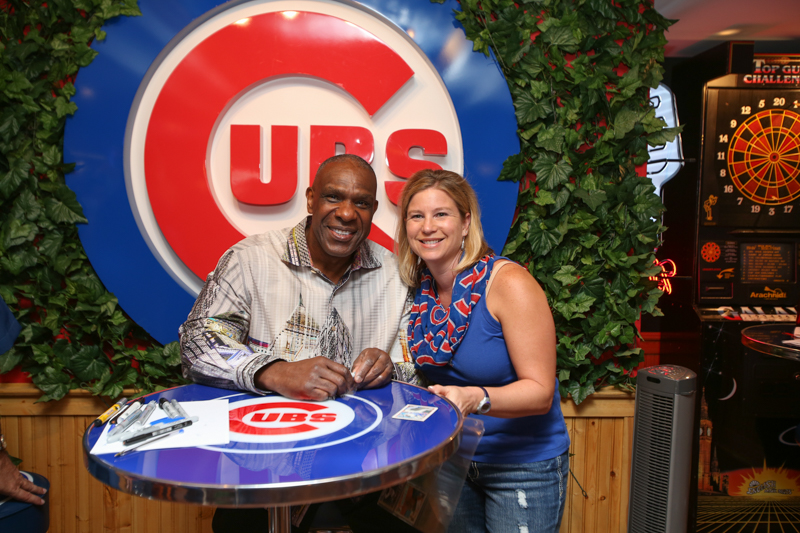 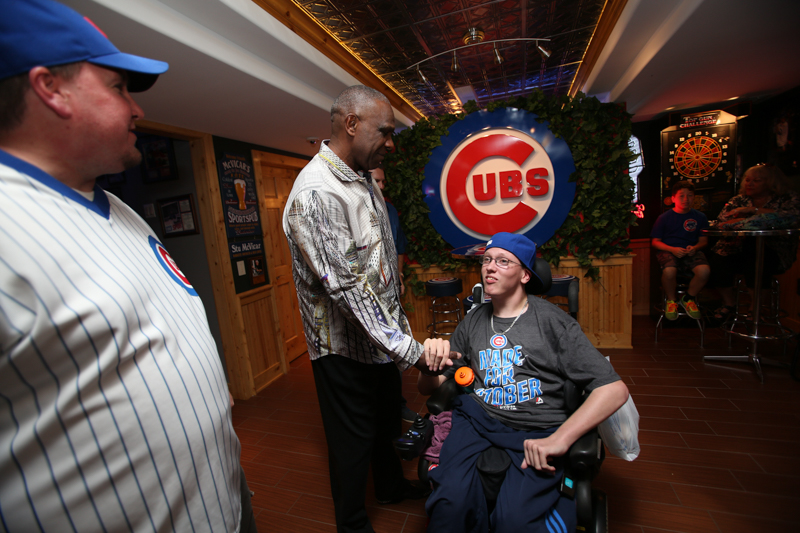 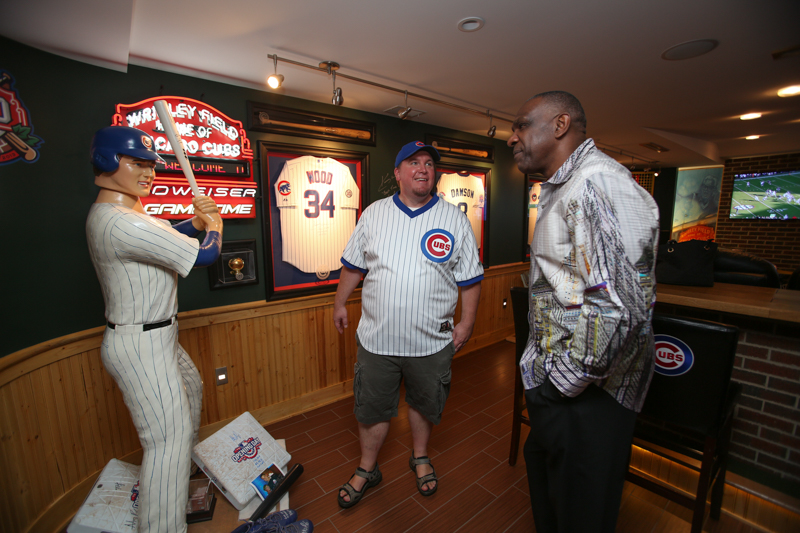 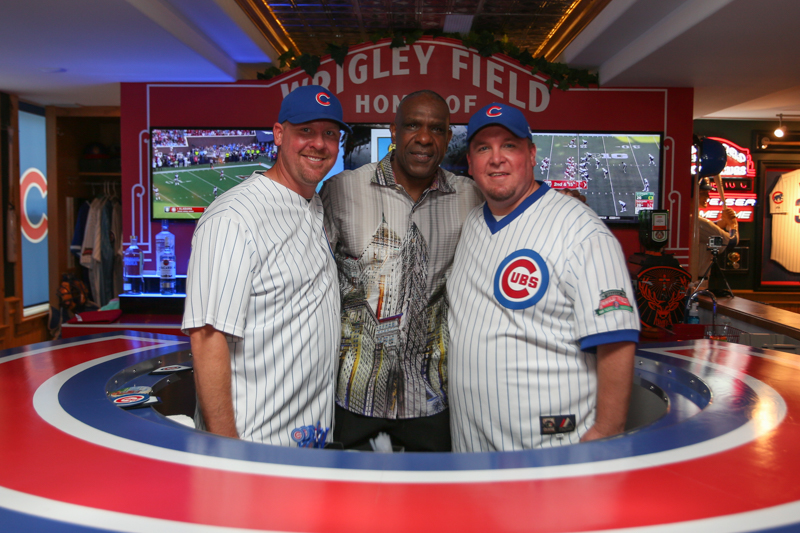 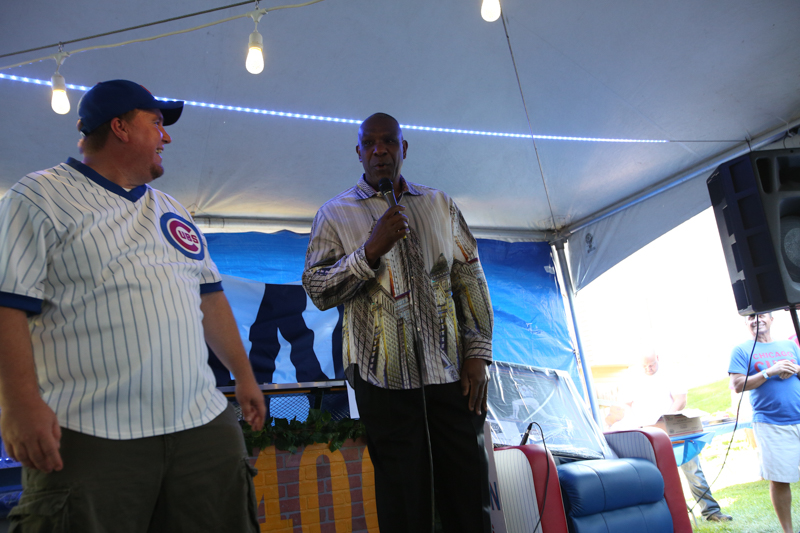 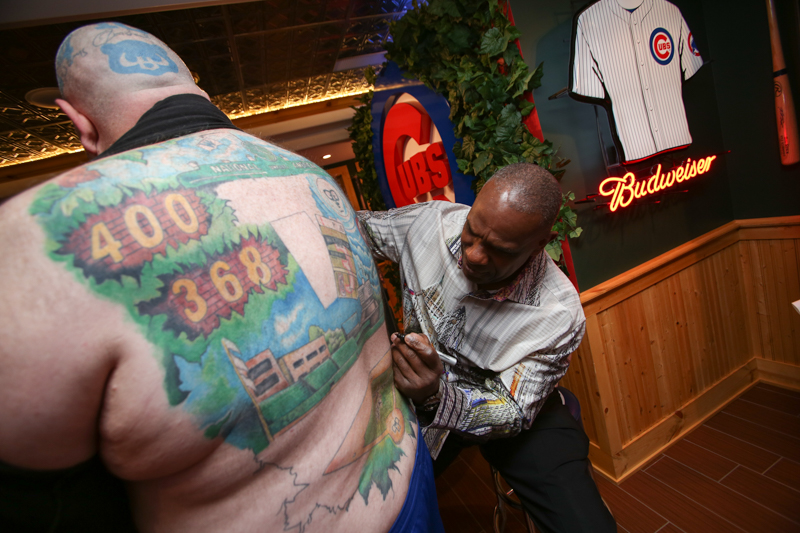 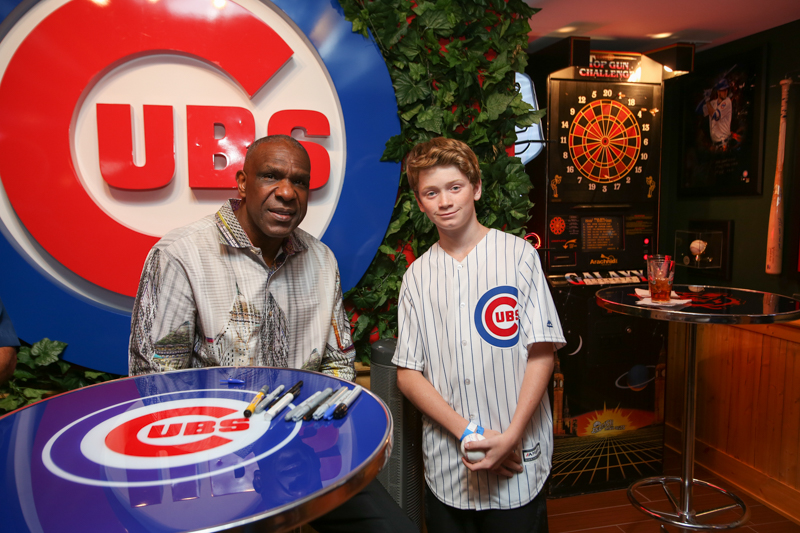